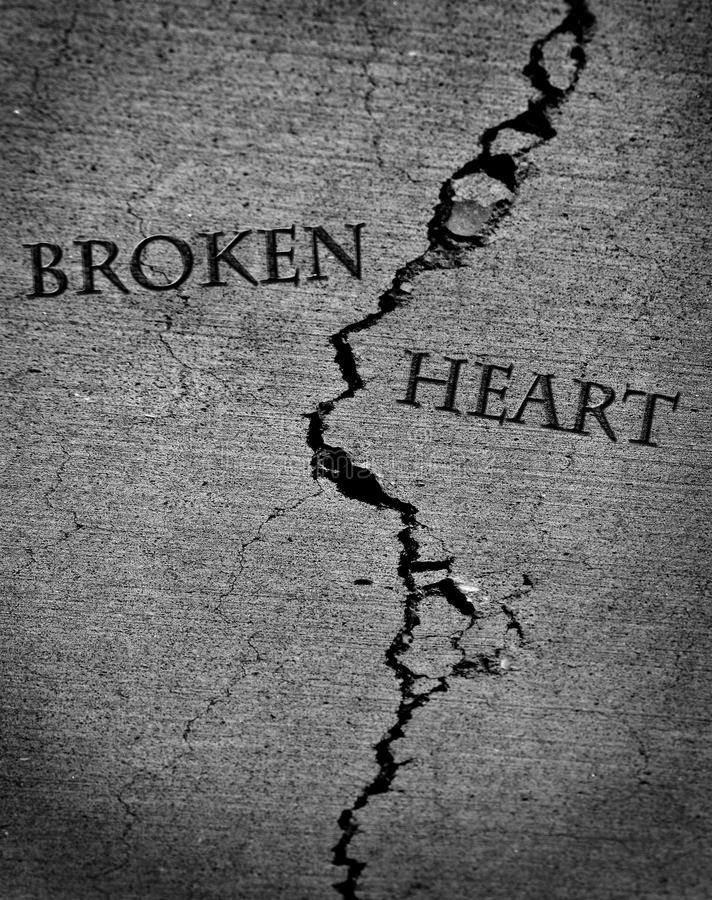 There was a mild drama in the early hours of Thursday at Atimbo, Calabar Municipal Local government area, in Cross River state, following the invasion of an apartment by colony of millipedes sent by an ex-lover ( Man) to a lady who reneged on her promise to marry him after seeing her through School.

Vanguard gathered that the millipede-infested apartment at 4 Orok Effiom Street off Atimbo belonged to a middle-aged lady and the colony of millepede was a traditional way of ” “summons.”

The colony of millipedes that were spiritually sent, was also accompanied with a letter stating the reason why they (Millipedes) were sent to the lady’s apartment.

An eyewitness who didn’t want his name in print said the Colony of Millipede came with a written note stating the reason for her summon.

“She refused to marry the man who saw her through school , sponsored her through the University, when she got back as a graduate she started behaving funny to the man.

“From what we heard , she told her ex-lover that she can no longer marry him , because she cannot end up with an illiterate as a husband, the man could not stomach the betrayal any longer then decided to go spiritual.

“We believe the man went to their deity and summoned her from there , somewhere in Akwa Ibom ( Oron) so , from the note that came with the colony of millipede she must go and explain herself or face the consequence which may not be too good.

” As I speak to you she has left the house , I saw her this morning , but the Summons( colony of millipede) came appeared at her doorstep last night (Wednesday).”

When vanguard visited the scene of the incident , there was a large crowd and the girl in question had abandoned her apartment for fear, it was however gathered that the millipedes will remain there until she meets the demand as stated in the letter.

Another eyewitness who pleaded anonymity said she must pay the cost incurred by her ex-boyfriend before the cleansing will be carried out else her life might be in grave danger.

“If any of the millipede is killed intentionally she will perform a full burial rite and also buy a coffin and do all the ceremony involved, ” he said. 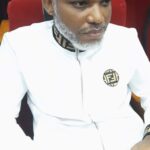 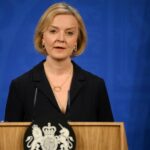