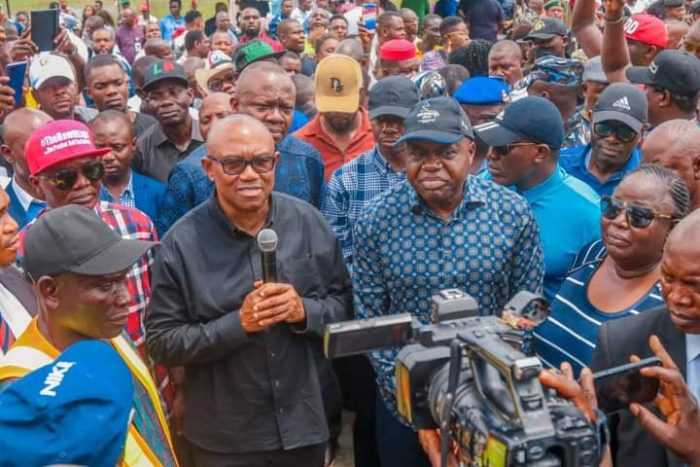 Presidential candidate of the Peoples Democratic Party (PDP) and former Vice President of Nigeria, Atiku Abubakar, will on Tuesday commence tour of States “with high incidents of flooding across all geo-political zones in the country,” his Spokesperson, Paul Ibe said on Saturday.

The statement issued from Benin City, Edo State, said that the PDP Presidential flag bearer will kickstart the tour with a visit to Bayelsa State.

After visiting victims of the devastating floods in Benue State, Obi told journalists that he expected other Presidential candidates to show concern to the plight of victims of flooding, considering how millions were spent on nomination forms alone.

Stating that everyone must work hard irrespective of political differences, Obi said: “I stopped and told my people no more campaigns until we’re able to visit some of the sites and at least sympathise with victims.”

According to Ibe, “the tours to states ravaged by flooding become incumbent in view of the trauma that the incidents have caused its victims.

“Consequently, the tours will provide the presidential candidate the opportunity to have an on-sight impact assessment of these flooding incidents and give him a veritable window to input those ecological concerns in his policy documents.”

Ibe said that “the PDP presidential candidate had supported flood victims in Jigawa, Yobe and Kano long before now.

“He was also the first candidate to speak on the issue and had counselled that persons living around the most vulnerable areas be temporarily evacuated following the alert by the meteorological agency that a further 24 states faced the risk of major flooding.” 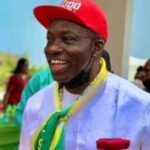 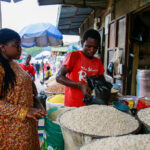