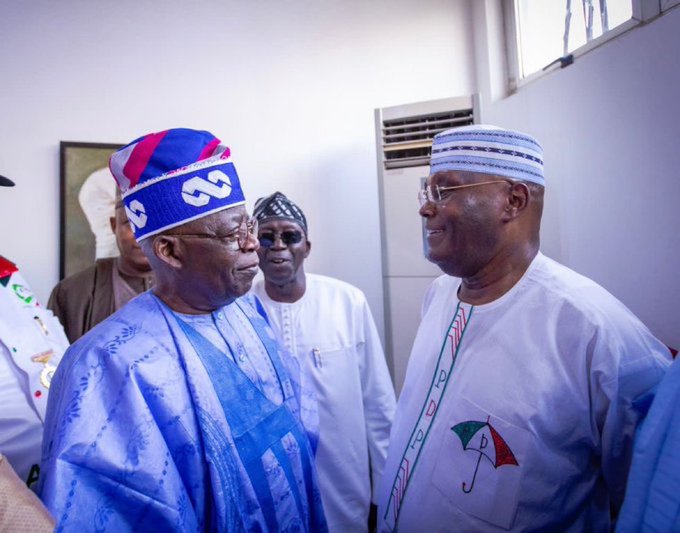 The ruling All Progressives Congress (APC) Presidential Campaign Council has fired back at the opposition People’s Democratic Party (PDP), saying they are incurable and lack capacity to act as credible opposition.

In a statement on Monday in Abuja, the Director of Public Affairs and Chief Spokesperson, Tinubu/Shettima Presidential Campaign Council, Festus Keyamu, said the 5-point agenda of the PDP Presidential candidate, Atiku Abubakar, is nothing to write home about as it is an extract of the agenda of President Muhammadu Buhari’s Agenda for Nigeria.

The Director of Strategic Communications of the PDP Presidential Campaign Council, Dele Momodu, had described the 80-page manifesto of the Presidential candidate of the APC, Bola Ahmed Tinubu, which was released in Abuja on Saturday as an appropriation of MKO Abiola’s legacy Hope ’93 manifesto.

But reacting, Keyamo, who doubles as the Minister of State for Labour and Employment, said one would have expected Dele Momodu to make clear comparative analyses between ‘Hope ‘93’ campaign document of MKO Abiola and Tinubu’s ‘Renewed Hope’ document, saying “he goofed miserably.”

Part of the statement reads, “What a failure! His (Atiku) 74-page campaign document has in it ongoing milestones of the President Muhammadu Buhari led administration. From lifting millions out of poverty to power generation to economy revitalization, it is clear that they are either too lazy to think or bereft of fresh ideas.

“Everywhere Atiku went to, he was never caught speaking to issues of governance. Rather, if he is not promising the Igbo Presidency in 2027, he is playing the ethnic card (like in Kaduna). Nigerians are wise, they know he has nothing to offer.

“He was just huffing and puffing without substance. A write-up that was intended to be a critique of a document on its supposed lack of details ended up itself as an empty shell.

“Finally, Dele Momodu and his party failed woefully to point out a single example of the copy-and-paste he referred to in the press statement released by him.”

The PDP is yet to react to this development. 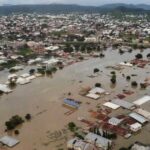 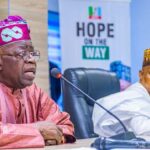 2023: Supporters Of Same Faith Ticket, “Be It Muslim Or Christian, Does Not Mean Well For Nigeria,” Says Ex-Governor Babangida Aliyu

Basketmouth and Oxlade team up for a comedic masterpiece