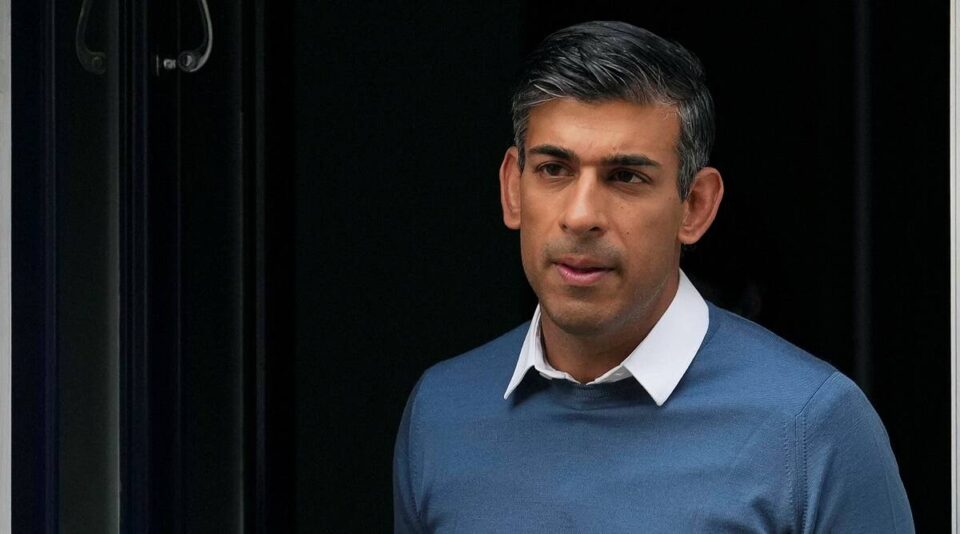 Rishi Sunak will be the UK’s next Prime Minister (PM) after winning the Conservative Party leadership contest.

He will become the UK’s first British Asian PM and at 42, the youngest in more than a century. Sunak is the UK-born son of Indian-origin medical general practitioner father Yashvir and pharmacist mother Usha.

Labour says Sunak will become another Tory PM chosen without a mandate from voters. The party repeated calls for a general election, echoed by the Scottish National Party, the Liberal Democrats, and the Green Party.

Speaking to Conservative Tory MPs, Sunak said: “I pledge that I will service you with integrity and humility.”

He adds that he will work day in day out to “deliver for the British people” – bringing a very short statement to a close.

Sunak says the UK is a great country but faces “profound” economic challenges.

He calls for stability and unity stating that he is “humbled and honoured” to have the support of his fellow MPs and be elected leader.

Former Union minister and veteran Congress leader P Chidambaram said I there is a lesson to be learned by India and the parties that practise majoritarianism.

“First Kamala Harris, now Rishi Sunak. The people of the U.S. and the U.K have embraced the non-majority citizens of their countries and elected them to high office in government. I think there is a lesson to learned by India and the parties that practise majoritarianism,” Chidambaram tweeted.

“It is the greatest privilege of my life to be able to serve the party I love and give back to the country I owe so much to.”

He starts by paying tribute to Liz Truss for her “dignified” leadership “under difficult circumstances abroad and at home.” 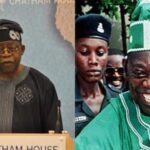 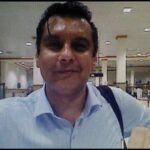 Obi To Soludo: I Governed Anambra As A Trader, It’s His Turn To Deliver As A Professor, But I Remain Prayerful For Him