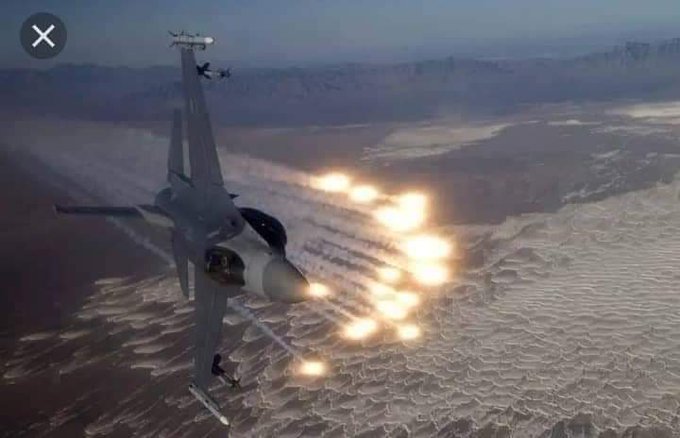 The base is the the location and exact position of Halilu’s logistic base where he and his cohorts usually store their ammunition, vehicles, motorcycles, and other ill-gotten loots.

In the same vein, NAF aircraft under the Air Component of Operation Hadin Kai in Borno State eliminated scores of terrorists and destroyed their guntrucks in Tunbum Aliyu located in Southwest of Maiduguri.

Similarly, the Air Component also undertook air interdiction missions in terrorists’ enclaves in Abulum and Njibul both near Sambisa Forest where several terrorists were eliminated while others were injured or seen scampering for safety.

According to a source: “The sustained onslaught against terrorists’ locations in Northwest Nigeria by the Air Component of Operation HADARIN DAJI (OPHD) has recorded yet another major feat with the decimation of several terrorists and destruction of their logistics base at Maradun Local Government Area (LGA) of Zamfara State.

“This came about after credible intelligence received had revealed that a prominent terrorist leader simply known as Halilu in Maradun LGA of Zamfara State had scheduled an early-morning meeting with some of his foot soldiers in the area.

The intelligence had also revealed the location and exact position of his logistic base where he and his cohorts usually store their ammunitions, vehicles, motorcycles, and other ill-gotten loots.

“After days and weeks of sustained Intelligence Surveillance and Reconnaissance missions over the 2 locations and verifying the intelligence to be credible, NAF aircraft were, in the early hours of 21 October 2022, scrambled to strike the location of the meeting and the logistics base.

“Both locations were thus simultaneously struck in several passes. Specifically, a huge fireball was observed by the pilots after the strike on the logistics base, an indication that the location might have contained some inflammable substance.

“The Battle Damage Assessment revealed the meeting location and the logistic base to be destroyed.

“Feedback from locals also confirmed that several terrorists were eliminated as a result of the air strike on the meeting location, though it remains uncertain if Halilu was also killed in the strikes.

“It is important to note that Halilu is a high-profile arms trafficker responsible for supply of arms to all other terrorists in Zamfara and Katsina States. He is known to usually operate around Sububu, Anka (Bayan Daji) and Bayan Ruwa axis in Zamfara State.

“Halilu is also said to be the wealthiest terrorist operating in Zamfara State and believed to be responsible for several kidnappings, cattle rustling and other terrorist activities.

“Similar strikes were also undertaken by NAF aircraft under the Air Component of Operation Hadin Kai in Borno State on 21 October 2022 after intelligence confirmed the movement of 7-gun trucks in Tunbum Aliyu near Lake Chad, a terrorist location Southwest of Maiduguri.

“The location was subsequently struck after several passes resulting to the destruction of gun-trucks and elimination of several terrorists.

“On 23 October 2022, the Air Component also undertook air interdiction missions in terrorists’ enclaves in Abulum and Njibul both near Sambisa Forest where several terrorists were observed to be hibernating.

“After it was confirmed that the location was active, the go-ahead to simultaneously strike the 2 locations was given. Subsequently, NAF aircraft were immediately dispatched to carry out the strike on the locations which was adjudged successful as several terrorists were eliminated while others were injured or seen scampering for safety.

“With these successes, the efforts of the Air Components of Operations Hadarin Daji and Hadin Kai in liaison with other security agencies remains on course. Until the remnant of the terrorists moving from one enclave to another after coming under intense fire are eliminated, the intensity of the fire power emanating from NAF and other security elements will continue unabated.” 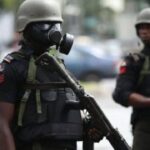 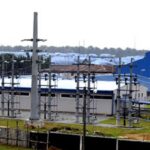