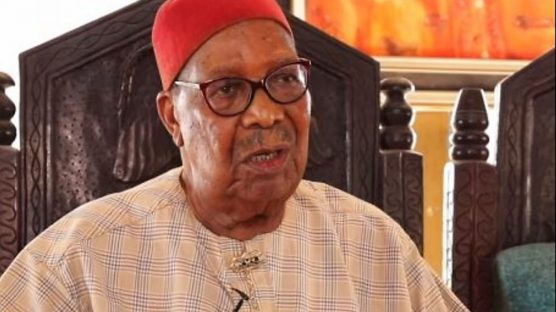 Amaechi who is the only surviving Minister in Nigeria’s First Republic died on Tuesday morning at the age of 93.

Until his death this morning, he was the oldest living member of the Zikist movement.

He was born on June 16, 1929 in Ukpor, Nnewi South Local Government Area of Anambra State.

Popularly called The Boy Is Good, the elder statesman last year led a delegation of prominent Igbo leaders to Aso Rock where he made a case for the release of the detained leader of the Indigenous People of Biafra IPOB, Mazi Nnamdi Kanu.

In a statement he personally signed, Amaechi, described his wife as “a professional nurse and good wife who was able to blend professional work with home management.

“Chinelo died at the Nnamdi Azikiwe University Teaching Hospital on July 23 at 91 years,”says the statement; adding that the deceased was on admission for 10 days for an undisclosed ailment.

The former minister appreciated the time he spent with her, adding that her many good legacies would be greatly missed by the entire family.

“I’m happy to have married her because she helped to nurse me. She was the head of the Catholic Women’s Organisation in the church.

“She also played a prominent role during my nationalist drives,” he said.

Amaechi stated that he married her at the Holy Trinity, Onitsha, after about 10 months of courtship. 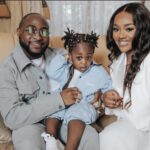 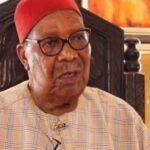 The Collapse Of The Nigerian Tripod, By Uzor Maxim Uzoatu