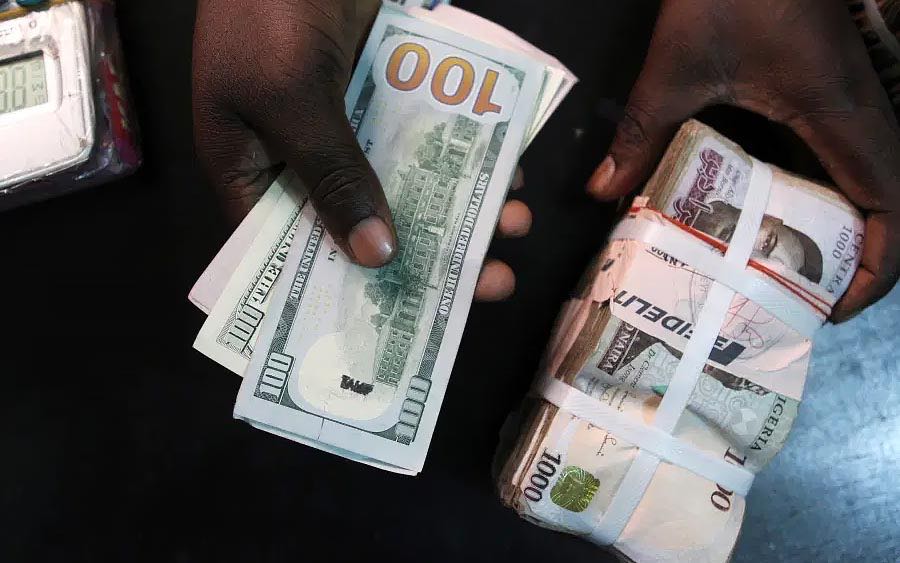 Nigeria’s national currency, naira has begun a free fall against the U.S. Dollar as it fell to N818/$1 at the parallel market on Monday in Abuja and N815 in Lagos.

Sources said the naira will continue to lose its value as it comes under high selling pressure in the black market following CBN’s announcement that the newly redesigned naira notes would start circulating in the economy from December 15, 2022.

Many people who have kept the naira in cash are bringing them out to change to dollars as they anticipate further loss in value as more of the national currency comes out in droves in chase of the dollars.

Since the apex bank made this announcement last week, the naira has fallen from its initial record low of N765/$1, losing over N53 in five days, further piling pressure on the local currency.

One of our correspondents who visited the popular Bureau De Change hub at Wuse Zone 4, Abuja reports that several customers came looking for dollars but had difficulty accessing it.

Our correspondent who also posed as a customer to purchase $10,000 couldn’t get any BDC who had up to that amount of dollars to sell. Some of the BDCs said they didn’t even have $5,000 to sell.

Some of the operators confirmed there was a spike in demand following the CBN’s announcement that it will introduce new currencies.

Operators who spoke to Daily Trust said they’ve seen an unusual demand and mop-up in the past few days.

One of the operators who identified himself as Ismailia Yusuf said the US dollar was very scarce. He also said the EFCC had visited the BDCs to scavenge for those offloading naira for dollars.

He couldn’t confirm if arrests were made but he did say operators were careful of exchanging huge amounts of naira for dollars.

It was not immediately clear if the scarcity is also a result of operators hoarding the dollars to create more scarcity and make more profit.

Another operator, Nura, said before the announcement by the CBN, they could do an exchange for up to $500,000 and sometimes $1m exchange but it’s no longer possible.

Nura said even the walk-in customers rarely take dollars for sale and that might have impacted the scarcity as well.

He also hinted that some BDCs were being invited to the houses of politically exposed persons to plan how to secure forex to avoid the eagle eye of the EFCC.

“Some people with huge cash can invite BDCs operators to their homes to buy dollars and that might already be happening,” he said.

A survey at some of the black markets in Lagos revealed that bureau de change operators bought dollars for between N790 and N800 while they sold for between N795 and N805.

An operator at Allen Roundabout in Lagos, Ismail Muhammed said dollars were still selling for less than N800/$1 as against the speculated N815.

Another operator, Alhaji Nafiu Isah, said that the dollar was on the rise and might reach N820 before the end of the week.

Alhaji Abdullahi Olugbede said he was willing to buy for as high as N807 if the volume was higher than $4,000.

Efforts to speak to the leadership of the Association of Bureaux De Change of Nigeria (ABCON) on the depreciation of the naira proved abortive as they declined to comment.

It would be recalled that the CBN barred the sale of Forex to BDCs operators across the country in July 2021. The CBN said the parallel market had become a conduit for illicit forex flows and graft.

There was no comment from the CBN on the recent development.

How naira lost 28% since January

According to Nairametrics’ FX tracker, the naira has lost over 28% of its value between January and October 2022 due to increased demand for the dollar amidst sustained dollar scarcity. The naira started the year at N565 to a dollar.

The exchange rate at the Investors and Exporters window, where FX is traded officially, has also seen some systematic devaluation so far this year, moving from an average of N416/$1 last year to as high as N444/$1 as FX supply continues to dwindle in recent times. Data tracked by Nairalytics showed that the sum of $362.7 million was traded at the official FX market last week, marking a decline from $425.3 million recorded in the previous week. This was even significantly lower than the average of $500 and $1 billion weekly trades recorded sometime earlier in the year.

Naira failing as a store of value – Experts

An economist and Chief Executive Officer of the Centre for the Promotion of Private Enterprise (CPPE), Dr Muda Yusuf, said the recent depreciation of the naira was fuelled by those who had huge cash in local currency that they wanted to hide away as a result of the redesign of currency notes by CBN and those who wanted to move their wealth away from naira to a more stable currency.

“The rise is a result of the announcement by the CBN to redesign currency notes and the fact that we have people who have huge cash who might not be comfortable taking them to the bank because EFCC will be watching out. However, all the current policies of the government, especially by the CBN have been affecting confidence in the naira.

“Naira has been failing in one of its major functions as money, which is serving as a store of value because when a currency continues to depreciate in value as a result of inflation, the tendency is that people will move to a more stable currency,” he said.

The former Director General of the Lagos Chamber of Commerce and Industry (LCCI) urged the CBN to leverage intelligence gathering in the fight against corruption.

Paul Alage, a Senior Economist with System Performance Management (SPM) said the timing of the naira redesign is wrong because, “Around November/December, you have a sporadic exchange of money, which we economist call the velocity of money because people want to travel and most transactions are done via cash.

“In several countries of the world, the time they do currency redesign is not close to the end of the year or close to an election because that could cause chaos.”

He further argued that 50 per cent of inflation today was caused by insecurity and food crises. “The NBS said food inflation remains the driver of inflation in Nigeria. Another 30 per cent is caused by the exchange rate because a significant proportion of what we consume is imported. So when your exchange rate is weaker, your prices will be higher.” 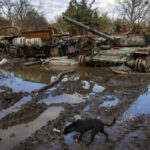 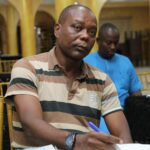