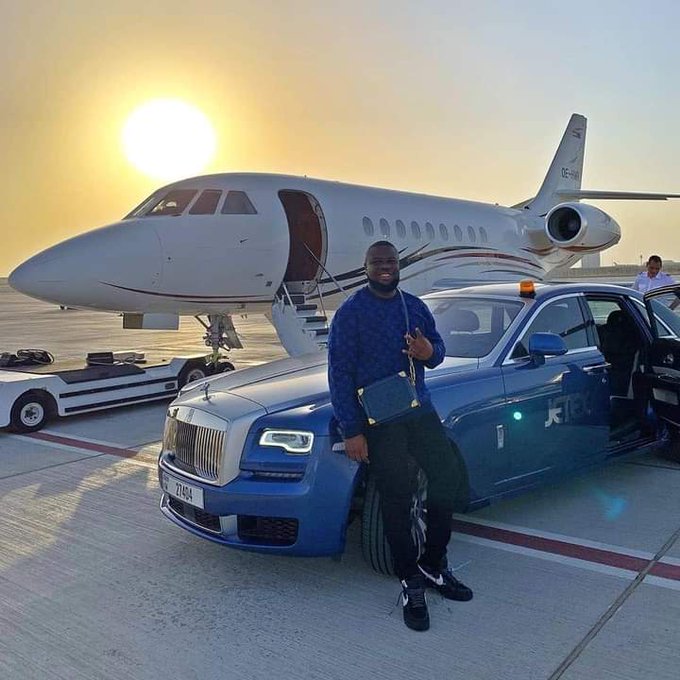 A notorious Instagram influencer from Nigeria has been jailed for more than 11 years in the US for his role in an international fraud syndicate.

Hushpuppi, whose real name was Ramon Abbas, flaunted his wealthy lifestyle on his page which had 2.8 million followers until it was disabled.

Abbas will serve his sentence of 135 months in a federal prison.

Abbas admitted to attempting to steal more than $1.1m from someone who wanted to fund a new children’s school in Qatar, court documents in California say.

The fraudster tricked his victim into providing funds for the school “by playing the roles of bank officials and creating a bogus website”, according to a statement from the then-acting US Attorney Tracy Wilkinson on the US justice department’s website. Other suspects were allegedly also involved, the US justice department said, with Abbas playing a key role.

Abbas also admitted to “several other cyber and business email compromise schemes that cumulatively caused more than $24 million in losses”, the US justice department said.

“Ramon Abbas… targeted both American and international victims, becoming one of the most prolific money launderers in the world,” said Don Alway, the assistant director in charge of the FBI’s Los Angeles Field Office, in a court document on Monday.

“Abbas leveraged his social media platforms… to gain notoriety and to brag about the immense wealth he acquired by conducting business email compromise scams, online bank heists and other cyber-enabled fraud that financially ruined scores of victims and provided assistance to the North Korean regime.

“This significant sentence is the result of years’ worth of collaboration among law enforcement in multiple countries and should send a clear warning to international fraudsters that the FBI will seek justice for victims, regardless of whether criminals operate within or outside United States borders.”

Abbas apologised for his crimes to Judge Otis D Wright in a handwritten note, saying he would use his personal funds to pay back his victims. He also said he had only made $300,000 from the crime he was being tried for.

Abbas’ luxurious lifestyle came to an abrupt end in 2020, when he was arrested while living in Dubai.

His Instagram account, which featured pricey cars and designer clothing, was worlds away from his humble beginnings.

Those who knew Abbas as a child had told the BBC that his father was a taxi driver and his mother a market trader, but as he grew older he developed a weakness for splashing the cash. “He was generous. He used to buy beer for everyone around,” a local driver called Seye said.

According to Seye, he allegedly started his fraudulent lifestyle as a “Yahoo boy”, which in Nigeria, refers to men who commit romance fraud by stealing other people’s identities online and swindling their none-the-wiser lovers out of money.

In 2019, one of Abbas’ fraud schemes, which at this point had become worldwide affairs, had plunged the European island of Malta into chaos as payment systems shut down after Abbas tried to launder €13m ($13m) stolen by a gang of North Korean hackers from the Maltese Bank of Valletta in 2019. 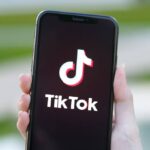 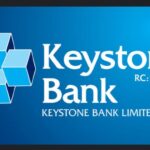