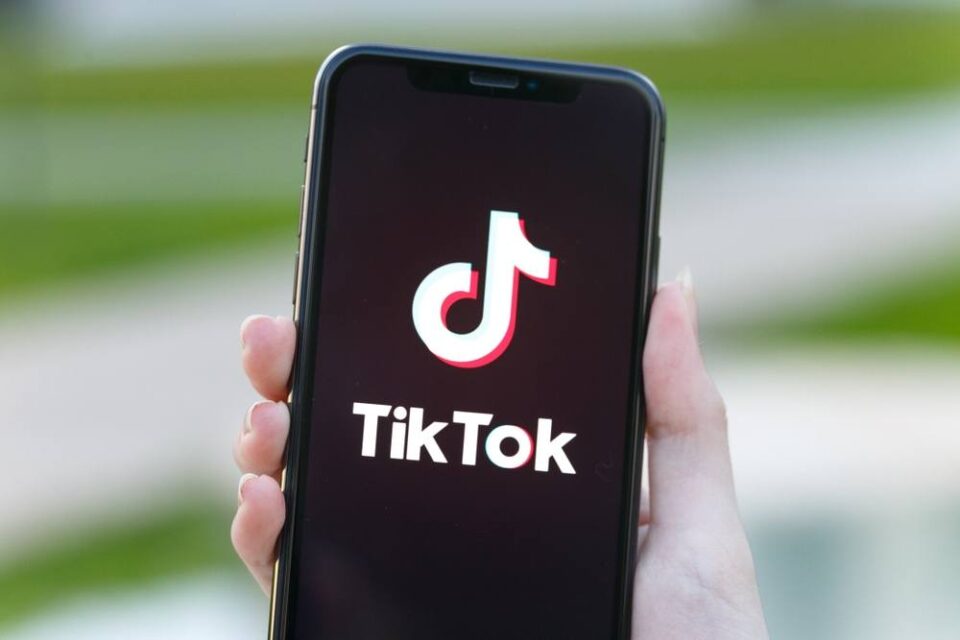 The No Man’s Land Magistrates Court, Kano, has ordered 20 lashes to be administered on one Mubarak Isa Muhammad and Nazifi Muhammad Bala, including sweeping and washing toilets for 30 days of its premises, for defaming the character of Kano State Governor, Dr Abdullahi Umar Ganduje, on their Tiktok social media account.

The convicts had earlier pleaded guilty to a two-count charge of defamation and inciting public disturbance slammed against them.

According to the First Information Report (FIR), the two men posted on their Tiktok account known as Unique Pickin, that Governor Ganduje does not see a land without selling it and that he sleeps a lot.

Magistrate Aminu Muhammad Gabari ordered the convicts to pay a fine of N10,000 each for defaming the character of the Governor.

He also ordered them to pay another fine of N10,000 each for inciting public disturbance.

He ordered 20 lashes to be administered in public against the convicts, including sweeping and washing toilets of the court for 30 days.

He also ordered the convicts to make a video on social media and tender an apology to Governor Ganduje. 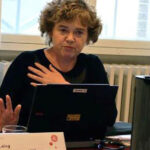 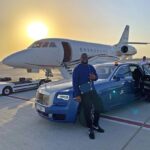 Letter From Africa: How Racism Haunts Black People In Italy, By BBC