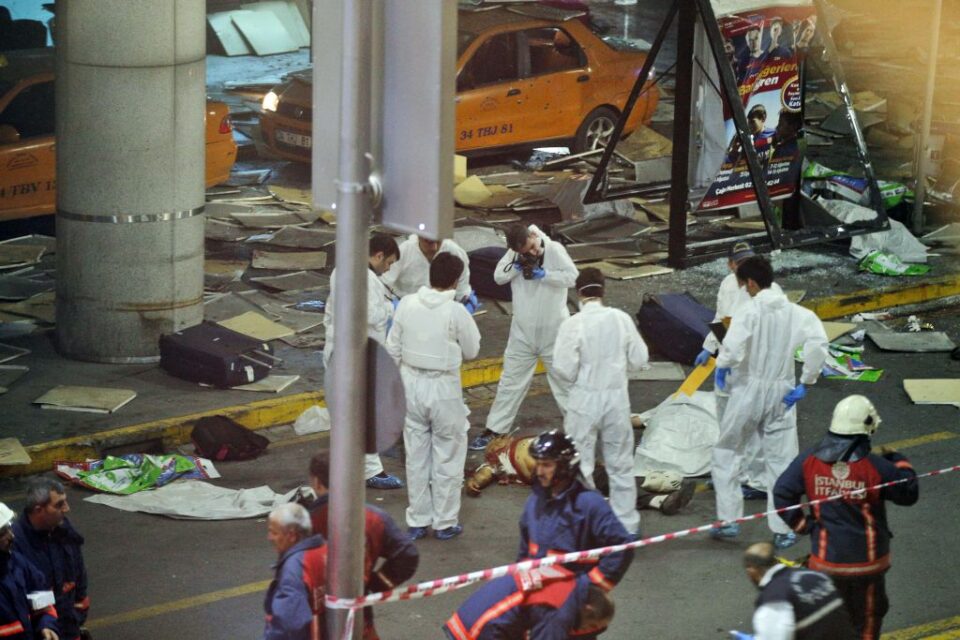 President Muhammadu Buhari on Sunday condemned as “despicable and cowardly” the terrorist bomb attack that claimed several lives and injured tens of others in an explosion that rocked a busy pedestrian street in central Istanbul, Türkiye.

Six people were killed and 81 others wounded as an explosion rocked a busy pedestrian street in central Istanbul, in an incident that President Recep Tayyip Erdogan has called a bomb attack that “smells like terrorism”.

On Sunday, ambulances raced to the scene on the packed Istiklal avenue, which police had quickly cordoned off. The area, in the Beyoglu district of Turkey’s largest city, had been crowded as usual at the weekend with shoppers, tourists and families.

In a reaction to the incident through a statement by Presidential Spokesperson, Garba Shehu, on Sunday evening, President Buhari expressed the shock and sadness of the Nigerian people over the incident.

The Nigerian President assured the Turkish President, Recep Tayyep Erdogan, that the government and people of this country will continue to support them in the global war against terrorism.

President Buhari said “the thoughts and prayers of the government and people of Nigeria are with the families of the innocent people killed and we wish full and speedy recovery to those injured.” 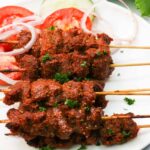 ‘I Think Of Suya And I’m On A Lagos Beach With Mum’: Celebrating Nigeria’s Spice Dish 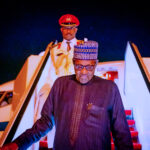