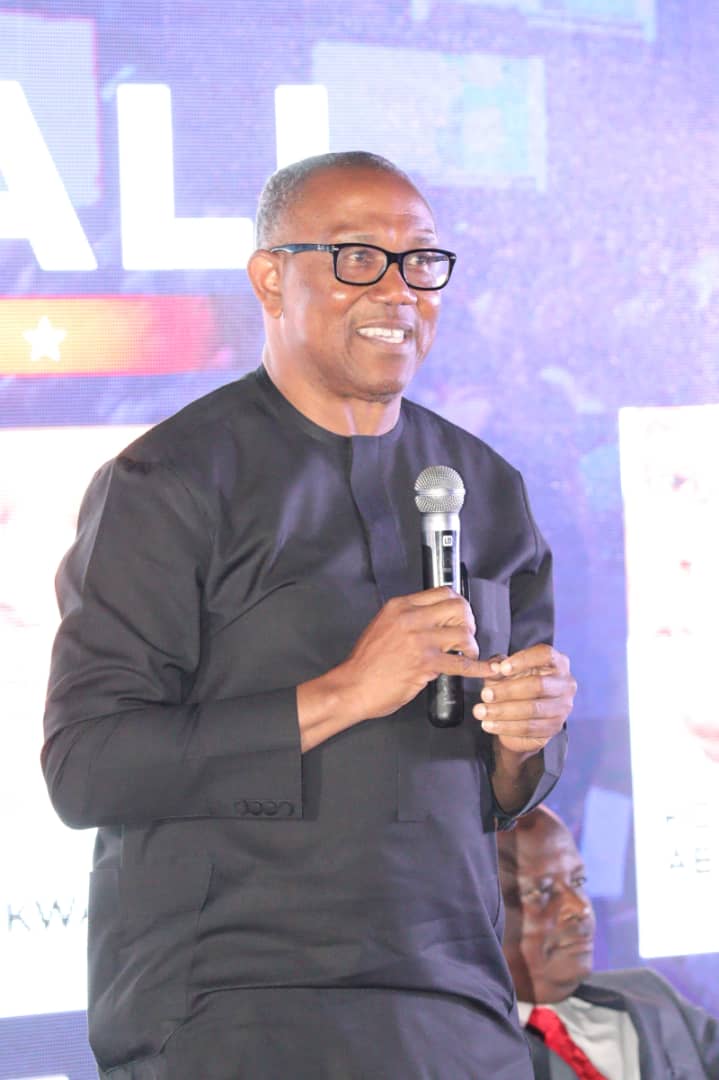 The Labour Party Presidential candidate, Mr. Peter Obi, on Monday continued his chat with the Nigeria electorate via Twitter highlighting the policy thrust of his administration if elected by the Nigerian people, saying that the burden of corruption in any form is borne by the people.

Obi said that Nigerians should resist corruption by using their PVC right at the ballot because it’s burden is entirely borne by the citizens.

“The burden of endemic corruption is borne by the citizens; they are denied the high living standards which the wealth of their country should have given them through the provision of public infrastructure and services”

According to the LP standard bearer, “to have corruption eat so deeply into the fabric of our public life, such that over 80% of our common wealth is devoured by a small minority, while most of our people are left to scrounge and scavenge for a living is totally unacceptable”

Obi said that his Presidency if given the mandate will have the task of rescuing the country and rebuilding it for the betterment and joy of the entire citizenry not of very few selfish minority milking it at the moment.

“Ultimately, the overall goal of the Obi-Datti administration will be to streamline governance, make it more responsive, transformative, effective, less transactional and therefore, efficient and cost-effective.

“The former Anambra state Governor is in a good stead to talk about corruption in public and private sectors of the nation’s economy having been in the two critical arms and discharged his responsibilities clinically to the admiration of not few.

“Obi is on record as the youngest Nigerian to chair a commercial bank in a post-consolidation era and was also chairman of Security and Exchange Commission, SEC and in all left an enviable clean sheet.

“Even as Governor of Anambra state for two terms, Obi still proved a rare incorruptible leader who demystified governance through his fiscal discipline and frugality to public funds.

“That he left office since 2014 and has not been invited by any anti-graft agency to explain the whereabouts of any public funds stand him out among his peers. No wonder he won the award as the governor of the decade.

“It’s also for the same reason that the LP candidate is the only Nigerian who left office and his investment of public funds rather than missing funds is being highlighted and debated on.

“The Obi-Datti media therefore, enjoins Nigerian electorate to vote wisely and vote for a tested and trusted hand whose performance record is apparent,” said the statement by Obi-Datti Media Office 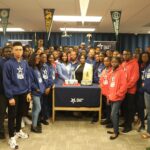 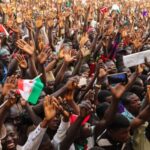 COVID Patients Over 65 More Likely to Be Reinfected, Study Finds

Soludo And The Challenge Of Change In Anambra State