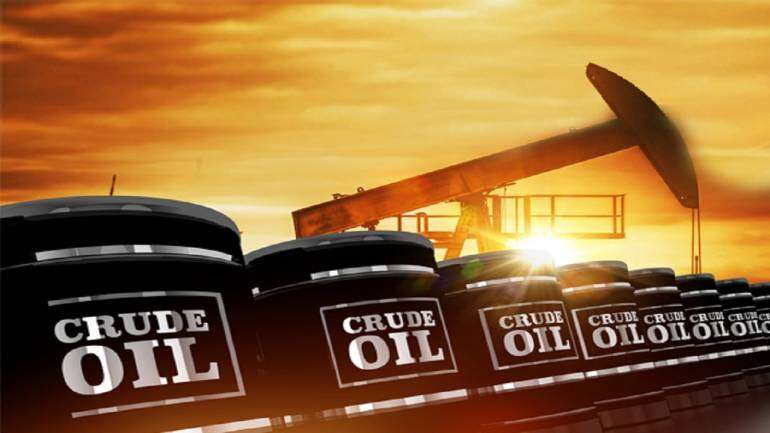 While Venezuela’s production was 711b/d, Equatorial Guinea’s was 57b/d. The likes of Gabon, Libya and Iran did not produce a barrel in the month.

Nigeria used to rank fifth, with countries such as Angola and Algeria behind it in terms of crude oil production.

West Africa’s largest economy has been through a rough path as its crude oil production is bedevilled by theft and pipeline vandalism.

A recent report by The PUNCH revealed how the country lost N415bn to the shutdown of nine crude oil terminals within the space of two months.

The affected terminals, Forcados, Qua Ibo, Bonny, Bonga, Voho, Erha, Brass, Ukpokiti and Aje were shut down between May and June 2022.

According to him, beyond technology, Nigeria needed to identify the challenges, find the origin of the problem and deal with it.” 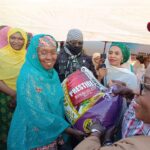 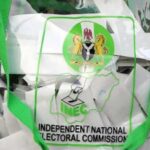 Terrorists, Other Criminals Will Not Be Allowed To Disrupt 2023 Elections, Says Army Commander

Is the U.S. Withdrawal from Afghanistan the End of the American Empire?