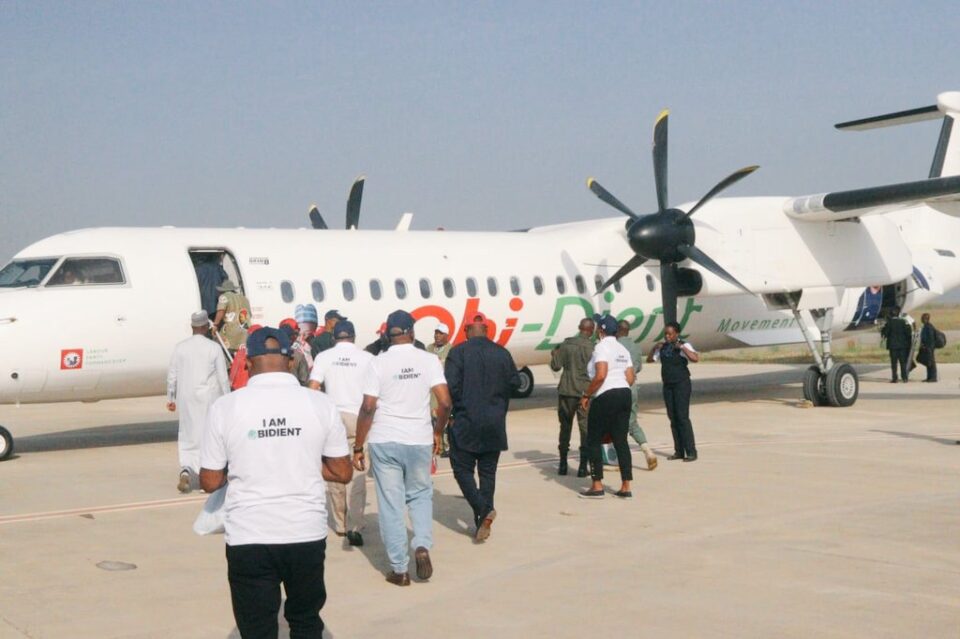 The federal government has grounded the ‘Obidients’ aircraft, the campaign plane donated by supporters of the Presidential candidate of Labour Party (LP), Mr Peter Obi, to aid his movements during the electioneering season.

The flight, boldly written Obidients with pictures of Peter Obi and his running mate, Yusuf Datti Baba-Ahmed, alongside the colours of the LP, was stopped from flying to Ibadan, the venue of Wednesday’s rally at the Adamasingba Stadium.

According to a statement by Diran Onifade, Head of Media, Obi-Datti Campaign: “”The Obidient plane was grounded today by the powers that be “for regulatory reasons” only. Please ignore any mischievous rumour. Our massive rally in Ibadan is going on as planned.” 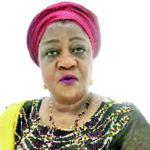 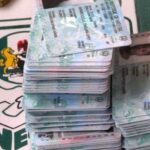 Global Upfront2 mins ago2 mins ago
03
Dec
5 hours ago