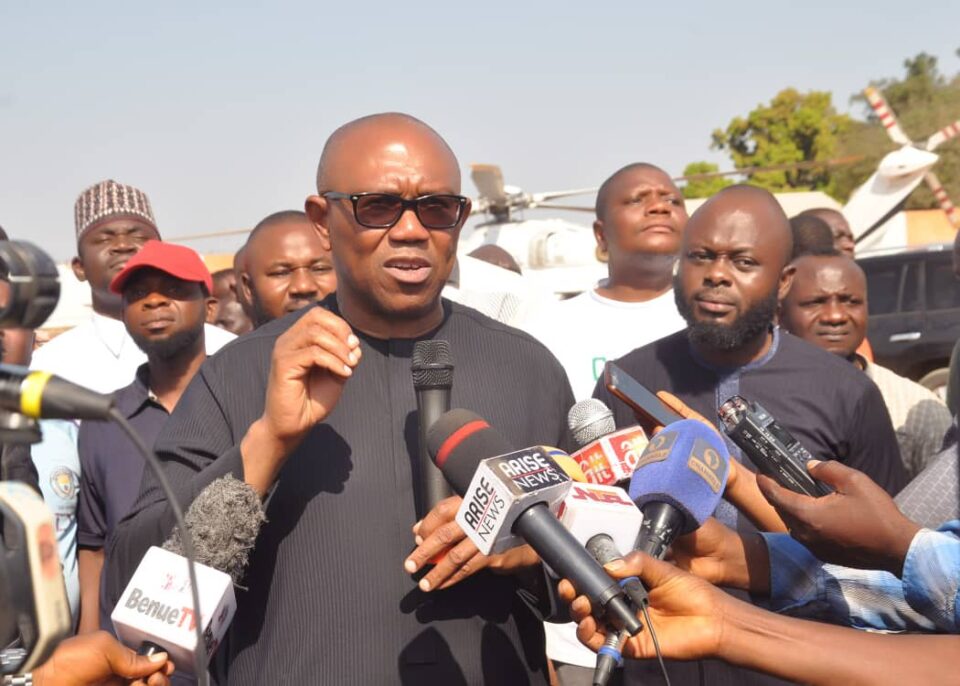 The Labour Party Presidential Candidate, Peter Obi, opened his campaign with a defined policy that if hired by Nigerian voters, he will take Nigeria from being a consuming to a producing nation.

This policy brought in consumption to Production mantra in the country’s political space with Obi literarily owning the copyright as he used every available opportunity to explain it.

According to him, the economy will remain comatose the way it is so long as our system is more of consumption than production.

Obi has said repeatedly that it’s only when you produce that your national currency naira can be the steady and valuable.

“When you produce, you put a lot of your youths and the rest of the population into action and you create more jobs and reduce criminalities of all sorts, banditry, kidnapping and agitation because people will be busy.

This consumption to production message from the LP candidate has made sense to Nigerians who now imbibe it as the clear cut means to rescuing Nigeria, and rebuilding the country.

At the weekend the endorsement of this Obi mantra came from an unexpected quarter, the Presidency, with the Vice President of Nigeria, Professor Yemi Osinbajo declaring unequivocally that “Nigeria will be Great if emphasis shifts from consumption to production”

According to him, Nigeria will attain greatness when it shifts emphasis from consumption to production.

But Rather than fight for copyright infringement supporters of the LP candidate have been all over the social media celebrating the fact that even the number two citizen is now Obidient. ‘The VP is now Obidient!’ screamed one of the obidient family members.

Global Upfront Newspapers (GUN) reports that this is not the first time Obi’s campaign message is catching -up with the federal government operatives .

It was Obi’s analysis of the incessant crude oil theft that forced the federal government and the Nigerian Navy as well as the security consultants to swing into action leading to some arrests and the gradual blocking of holes.

Also when Obi few weeks ago suspended his campaign and diverted attention to the plight of flood victims across the country, the federal government, other Presidential candidates and international donors joined him.

It’s therefore very clear that the LP standard bearer is not just campaigning but setting the agenda on the way forward for the country. No wonder the focus is shifting to his his side from all divides.

Above is exclusive analysis from GUN Political Desk 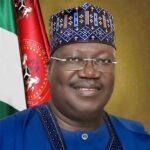 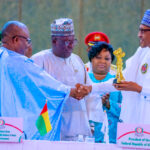 You Are An Anti-Christ If You Haven’t Gotten Own PVC, Declares Nollywood’s Eucharia Anunobi