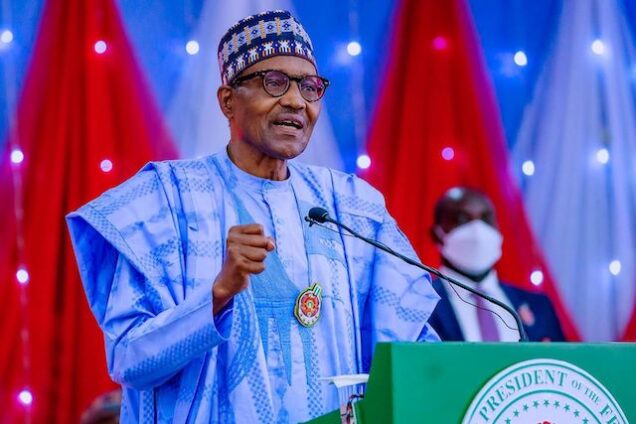 President Buhari, who spoke at the opening of the 16th Summit of the Heads of State and Government of the Lake Chad Basin Commission held at the Conference Hall of the Presidential Villa, Abuja, said the situation which had heightened the proliferation of small arms and light weapons calls for reawakening of the border security of the countries of the region.

President Buhari, who is the chairman of the summit, said the Russia/Ukraine conflict and other violent situations in the Sahel region of West Africa had compounded the Boko Haram terrorism in the Lake Chad Basin region.

He said though a lot had been done to decimate the strength of the Boko Haram terror group and other violent extremist groups in the region, terrorists threats still persist.

“I am glad to inform my dear brothers that in keeping with that decision, the MNJTF has since then, successfully conducted three major operations: Ops‘YANCIN TAFKI (I&II) and Ops Lake Sanity I, with, the fourth one, Ops Lake Sanity II, being planned. The next phase of the operation will take cognizance of lessons learnt from previous exercises and effectively consolidating the gains attained by preceding Ops.

“I am glad to note that during the execution of Ops Lake Sanity I, regrouping terrorists in the Lake Chad Islands were effectively decimated.

“It must however be stated that despite the successes recorded by the gallant troops of the MNJTF and the various ongoing national operations in the region, the terrorist threats still lurks in the region.

“Regrettably, the situation in the Sahel and the raging war in Ukraine serve as major sources of weapons and fighters that bolster the ranks of the terrorists in Lake Chad Region. A substantial proportion of the arms and ammunitions procured to execute the war in Libya, continues to find its way to the Lake Chad Region and other parts of the Sahel. Weapons being used for the war in Ukraine and Russia are equally beginning to filter to the region.

“This illegal movement of arms into the region has heightened the proliferation of small arms and light weapons which continues to threaten our collective peace and security in the region. There is therefore, the urgent need for expedited collaborative actions by our border control agencies and other security services to stop the circulation of all illegal weapons in the region,” he said.

The President said governments of the region needed to complement the ongoing efforts with the provision of sustainable development projects, which he said would make life more conducive for the people and restore their confidence in the State.

“Government presence must be positively felt in the area to restore the confidence of citizens in the ability of the State to protect them and provide basic infrastructure for all.

“It is in view of the foregoing, that the implementation of the Regional Strategy for the Stabilization, Recovery and Resilience of the Boko Haram affected Areas of the region must gain further traction without any delay,” he said.

Meanwhile, in his welcome address to the Summit, the Executive Secretary of the LCBC, Ambassador Mamman Nuhu, disclosed that Nigeria had remitted a total of $209,075,748 to the funding of the MNJTF between 2015 and 2021.

The event had Presidents and Heads of State of the six member-states in attendance, with the exception of President Paul Biya of Cameroon, who was represented by one of his ministers. 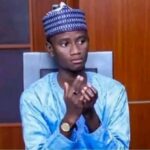 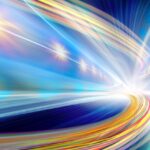 Nigeria’s Problem Is Neither Religion Nor Ethnicity But Incompetent Leadership, Obi Insists

Global Upfront3 mins ago3 mins ago
31
Jan
2 hours ago