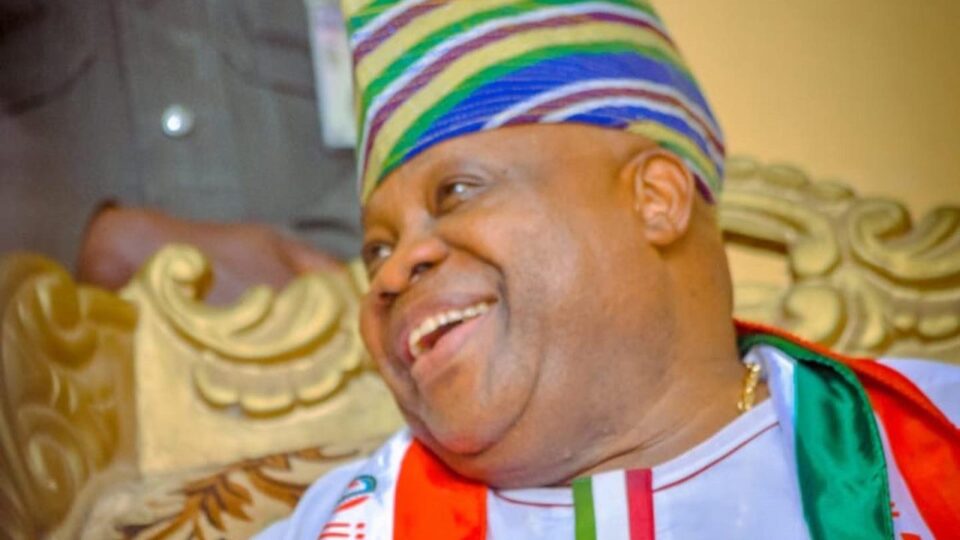 The last has not been heard of the controversy surrounding the appointment of three Muslims as Chief Press Secretary, Chief of Staff and Secretary to the State Government by Ademola Adeleke, the new governor of the State of Osun. The Muslim Rights Concern (MURIC) has confirmed all three officials are good Muslims. Nonetheless, the group has condemned the appointments on the ground that it has marginalised Christians.

This was the contention of MURIC in a statement issued on Friday, 2nd December, 2022 by its director, Professor Ishaq Akintola.

The full statement reads: “As a follow-up to our statement of yesterday in which we expressed doubts about the faith of the three Muslims appointed as Chief Press Secretary (CPS), Chief of Staff (COS) and Secretary to the State Government (SSG) by the new governor of Osun State, Ademola Adeleke, we hereby attest that our investigations into the matter have confirmed that all three men are bona fide Muslims.

“The SSG, Rasheed Olawale, is a former chairman of Osogbo Local Government. He sponsored a popular Islamic radio program anchored by Dr. Taofeeq Abdul Hameed and Alhaji Musbaudeen Orimadegun in and out of office for years.

“The COS, Kazeem Akinleye, is also an ex-chairman of Ede North local Government. Muslims who know him very well have confirmed that he is an upright Muslim and an Islamic scholar in his own right. The governor’s spokesperson (CPS), Teslim Igbalaye, is from Iwo. He is even popularly referred to as ‘Malam.

“MURIC will always admit the truth even if it contradicts its former stand (although we did not say categorically that they were not Muslims). We are not in this struggle for the purpose of scoring cheap political points. On the contrary, it is the truth that we seek to establish.

“It is in this spirit that we object to the appointment of the same three Muslims into the most prestigious offices by Governor Adeleke. Just as we argued yesterday, those three juicy posts should not have been given to Muslims since (and if) the governor himself is a Muslim.

“How can the governor, the SSG, the COS and the CPS be Muslims in a pluralistic setting like Osun? Something does not add up here. Adeleke has played into the hands of those who accuse him of being a secret Christian. They alleged that the nomenclature ‘Nurudeen’ suddenly appeared in the twilight of the 2018 electioneering campaign to curry Muslim votes. He is now trying to appease them. But things do not work like that.

“MURIC is known for criticizing governors who marginalize Muslims in political appointments. We cannot keep quiet now after seeing the way ‘Nurudeen’ has marginalized Christians in his first appointments. We cried to high heaven when Fayose ran an all-Christian government in Ekiti State with the SSG, COS, CPS, all fourteen commissioners, the chairmen of all eight boards and parastatals except the Muslim pilgrimage board being Christians.

“We fight oppression. We will not oppress. We will not support the idea of a Muslim leader oppressing Christians. This ‘Nurudeen’ who has just occupied the government house in Oshogbo is not being fair to Christians if all major appointments made so far are in favour of Muslims. Islam teaches justice, fairness and equity.

“This is what Qur’an 4:135 commands Muslims to do regarding justice and fairness. It says, ‘Stand firmly for justice and be witnesses for Allah, even if it is against yourselves or your parents, or your kin and whether it is against the rich or poor’. In addition, Prophet Muhammad (peace be upon him) forbids cheating and oppression. He said in an hadith, ‘Do not oppress and you will not be oppressed’.

“It is in the light of these Islamic teachings that we disown Adeleke’s first appointments. What Islam teaches is different from what ‘Nurudeen’ has done. We distance Osun Muslims from his action. Islam teaches inclusiveness, ‘Nurudeen’ prefers to exclude Christians in the state. It is not in our character. We believe in loving and sharing.

“We therefore call on the new governor to review the appointments with immediate effect. One or two of the appointees can be moved to the ministries as commissioners. From what we have seen, if we do not act fast, ‘Nurudeen’ may wake up tomorrow and give all cabinet positions to Muslims leaving only the Christian Pilgrims Board for a Christian. Although Muslims are in the majority in Osun, we will not encourage lopsided appointment in a pluralistic society.

“‘Nurudeen’ is setting an awkward precedent unless the appointments are reviewed. It can be used against us in future. Somebody may accuse Muslims of marginalising Christians of the State of Osun. We must also remember that the Christian Association of Nigeria (CAN) is waiting in the wings.

“That brings another angle to what ‘Nurudeen’ has done in the state of Osun. A supposedly Muslim governor appointed three Muslims to the most juicy positions in the state and CAN has not spit fire and brimstone. It is not in CAN’s character. Something is fishy. This may be a setup.

“Why is CAN silent? Why are they not protesting after seeing the way the three biggest slots were given to Muslims just a la carte. MURIC smells a rat. Governor Nurudeen Ademola Adeleke may be acting a script written on the altar. A trap is being set for Osun Muslims.

“Notwithstanding the Jekyll and Hyde scenario, we like to warn the new governor not to cross the red line. Hijab and public schools are our red lines. Any attempt to change the status quo will court the fury of Muslims in the State of Osun. A word is enough for the wise.” 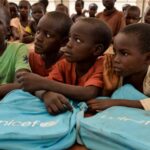 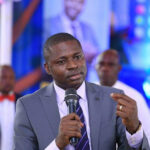