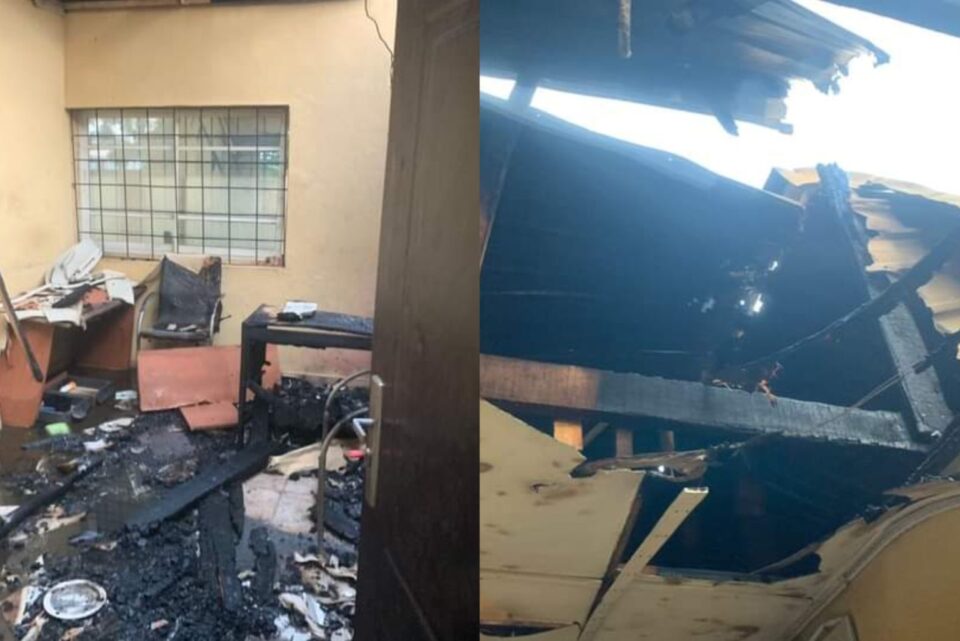 The Independent National Electoral Commission (INEC) on Sunday said that its office in Oru West Local Government Area of Imo State has been set ablaze by arsonists.

The National Commissioner and Chairman Information and Voter Education Committee, Festus Okoye, said on Sunday in a statement that the Resident Electoral Commissioner (REC) for Imo State, Professor Sylvia Uchenna Agu, reported that the commission’s office in Oru West Local Government Area was attacked at about 4.00am today Sunday 4th December 2022.

“The attack affected the Conference Room where office furniture and fittings were destroyed. However, other critical facilities were not affected,” Okoye said.

He also recalled that on Thursday, December 1, 2022, INEC office in Orlu Local Government Area of Imo State was also attacked.

He said, “Overall, this is the 7th attack on our facilities in five states of the federation in the last four months.

“Once again, the commission expresses its concern on the consequences of what appears to be a systematic attack on its facilities across the country on the conduct of elections in particular and electoral activities in general.”

He said the attention of the security agencies had been drawn to this latest incident for investigation and prosecution.

There are concerns over renewed attacks on INEC facilities in the South East region. Suspected militants of the Indigenous People of Biafra (IPOB) have been blamed for the attacks.

Lamenting the attacks, the INEC chairman, Professor Mahmood Yakubu, called for immediate arrest and prosecution of those involved.

He made the call at an emergency meeting of the Inter-Agency Consultative Committee on Election Security (ICCES) in Abuja following spate of attacks on their facilities.

Also speaking in Lagos State at the opening of a two-day induction retreat for the commission’s resident electoral commissioners, Yakubu counted the losses the recent attacks had brought to the commission.

He stressed that only a timely arrest and prosecution of perpetrators would end the trend.

He lamented that in the last four months, five local government offices of the commission were attacked by unknown persons, saying that critical facilities and assets were lost; hence the need to curb the trend urgently.

He said, “These facilities include a total of 1,992 ballot boxes, 399 voting cubicles and 22 electric power generators, as well as thousands of uncollected permanent voters’ cards, among many other items.

“These attacks must stop and the perpetrators apprehended and prosecuted. Our responsibility is to conduct elections. The best solution for us is the arrest and prosecution of perpetrators,” he said. 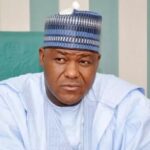 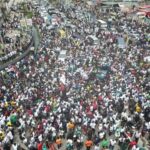 2023: This Is Time To ‘Seize The Moment, Shape The Future,’ Peter Obi Challenges Nigerian Youths