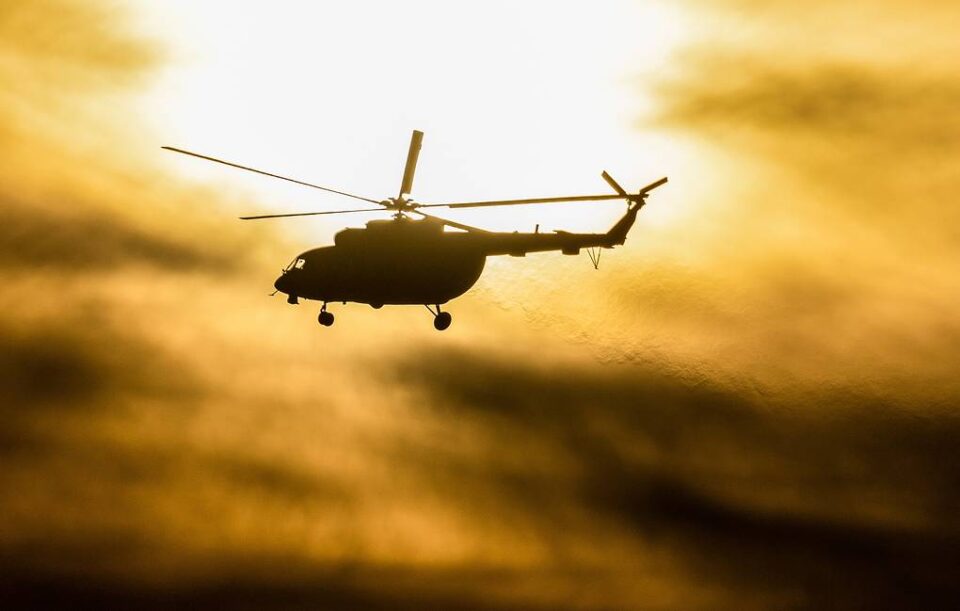 This is just as Russia said on Monday that three of its military personnel were killed in what it said were Ukrainian drone attacks on two Russian air bases hundreds of miles from the front lines in Ukraine.

“Air defense capabilities shot down two Mi-8 helicopters of the Ukrainian Air Force near the settlement of Maryinka in the Donetsk People’s Republic. In addition, in the past 24 hours, they destroyed ten unmanned aerial vehicles in the areas of the settlements of Vishnyovoye, Kirillovka and Stepnoye in the Donetsk People’s Republic, Krasnosyolovka and Tokmak in the Zaporozhye Region,” Russian Spokesperson said.

Russian forces delivered a strike against the deployment site of a Ukrainian company tactical group in the Kharkov Region in the Kupyansk direction, eliminating over 60 militants in the past day, Konashenkov reported.

“In the Kupyansk direction, a strike was delivered against the deployment site of a Ukrainian company tactical group in the area of the settlement of Tabayevka in the Kharkov Region,” the spokesman said.

Russian forces thwarted a Ukrainian army attack in the Lugansk People’s Republic in the Krasny Liman area and eliminated two enemy subversive groups in the past day, he said.

“In the Krasny Liman direction, decisive actions of Russian troops thwarted an attempt by two Ukrainian company tactical groups to advance towards the settlements of Chervonopopovka and Zhitlovka in the Lugansk People’s Republic,” the spokesman said.

In addition, Russian troops eliminated two Ukrainian subversive/reconnaissance groups near Raigorodka in the Lugansk People’s Republic. In the past 24 hours, the enemy’s losses amounted to over 60 Ukrainian troops killed and wounded, three infantry fighting vehicles, one armored vehicle and four pickup trucks in the Krasny Liman area, the general specified.

Russian troops continue their successful advance in the Donetsk area, eliminating over 70 Ukrainian servicemen in the past day, Konashenkov reported.

“In the Donetsk direction, Russian units continue their successful offensive operations. In the past 24 hours, they eliminated over 70 Ukrainian troops, two tanks, four armored combat vehicles and four pickup trucks,” the spokesman said.

Russian forces repelled a Ukrainian army attack in the southern Donetsk area, pushing the enemy back in the past day, Konashenkov reported.

“In the southern Donetsk direction, Ukrainian army units made an unsuccessful attempt to counter-attack in the area of the settlement of Nikolskoye in the Donetsk People’s Republic. As a result of damage inflicted by firepower, the enemy was pushed back to initial positions,” the spokesman said.

During the battles, Russian forces wiped out as many as 30 Ukrainian troops, two infantry fighting vehicles and three pickup trucks, the general specified.

Fighter aircraft of the Russian Aerospace Forces shot down a Su-25 ground attack plane and a MiG-29 fighter of the Ukrainian Ai Force in the skies over the Donetsk People’s Republic in the past day, Konashenkov reported.

“Operational-tactical and army aviation aircraft, missile troops and artillery destroyed seven Ukrainian military command posts in the areas of the settlements of Kruglyakovka, Kislovka and Krakhmalnoye in the Kharkov Region, Tonenkoye, Torskoye, Ivano-Daryevka and Vodyanoye in the Donetsk People’s Republic, and also 72 Ukrainian artillery units at firing positions, manpower and military hardware in 193 areas,” the spokesman said.

Russian forces hit deployment sites of foreign mercenaries in the Donetsk People’s Republic in the past day, Konashenkov reported.

“In the areas of the settlements of Kramatorsk and Dibrovy in the Donetsk People’s Republic, foreign mercenaries’ temporary deployment sites were struck,” the spokesman said.

In addition, Russian forces obliterated a Ukrainian ammunition depot near the community of Kamenskoye in the Zaporozhye Region, the general added.

Russian forces obliterated a US-made AN/TPQ-37 counter-battery radar of the Ukrainian army in the Donetsk People’s Republic in the past day, Konashenkov reported.

“In the area of the settlement of Paraskoviyevka in the Donetsk People’s Republic, an AN/TPQ-37 counter-battery radar of US manufacture was obliterated,” the spokesman said.

In addition, Russian forces wiped out a radar of a Ukrainian S-300 anti-aircraft missile system near the community of Rai-Aleksandrovka in the Donetsk People’s Republic, the general said.

Meanwhile, Ukraine did not directly claim responsibility for the attacks, the deepest military strikes inside the Russian heartland since Moscow invaded on Feb. 24.

One of the targets, the Engels air base near the city of Saratov, houses bomber planes that are part of Russia’s strategic nuclear forces.

“The Kyiv regime, in order to disable Russian long-range aircraft, made attempts to strike with Soviet-made unmanned jet aerial vehicles at the military airfields Dyagilevo, in the Ryazan region, and Engels, in the Saratov region,” the Russian defense ministry said.

It said the drones, flying at low altitude, were intercepted by air defenses and shot down. The wreckage caused slight damage to two aircraft, it said, and four people were wounded.

The ministry called it a “terrorist act” aimed at disrupting its long-range aviation.

Despite that, it said, Russia responded with a “massive strike on the military control system and related objects of the defenses complex, communication centers, energy and military units of Ukraine with high-precision air- and sea-based weapons” in which it said all 17 designated targets were hit.

Ukraine said it shot down more than 60 of over 70 missiles launched by Russia on Monday – the latest in weeks of attacks targeting its critical infrastructure that have cut off power, heat and water to many parts of the country.

Russia’s RIA news agency said the three deaths occurred at the air base in Ryazan, 185 km (115 miles) southeast of Moscow.

The other base that was hit was Engels, near the city of Saratov, about 730 km southeast of Moscow. It is one of two strategic bomber bases housing Russia’s air-delivered nuclear capability, the other being in Amur region in the Russian Far East.

Russia has 60 to 70 strategic bomber planes of two types: the Tu-95MS Bear and the Tu-160 Blackjack. Both are capable of carrying nuclear bombs and nuclear-armed cruise missiles.

Saratov is at least 600 km from the nearest Ukrainian-held territory. Russian commentators noted on social media that if Ukraine could strike that far inside Russia, it may also be capable of hitting Moscow.

Kremlin spokesman Dmitry Peskov told reporters at a morning briefing that President Vladimir Putin was aware of the incidents, but declined further comment.

Presidential adviser Mykhailo Podolyak wrote on Twitter: “If something is launched into other countries’ airspace, sooner or later unknown flying objects will return to (their) departure point.”

Ukraine has previously demonstrated the ability to strike strategic Russian targets far beyond the 1,100 km-long front line in south and eastern Ukraine.

In August, at least seven Russian warplanes were destroyed by explosions at a Russian airbase on the southwest coast of Russian-annexed Crimea.

Ukraine did not publicly claim responsibility for that, or for a spate of explosions at sites such as weapons stores and fuel depots in Russian regions close to the border with Ukraine.

It has said, however, that such incidents are “karma” for Russia’s invasion. 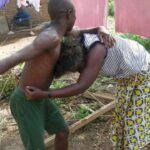 Domestic Violence: Why Women Sometimes Stay With Abusers, Insights From A Nigerian Study 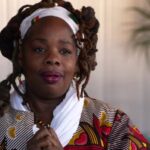 Omicron’s Not The Last Variant We’ll See. Will The Next One Be Bad?