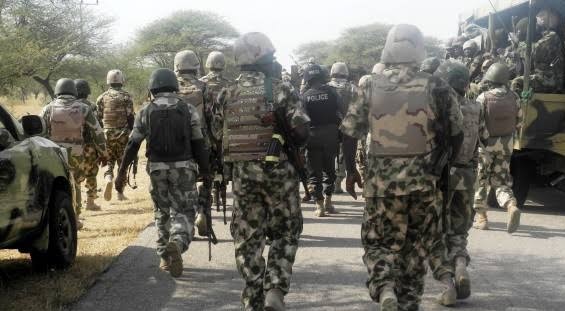 Since at least 2013, the Nigerian Army has run a secret, systematic and illegal abortion programme in the country’s northeast, terminating at least 10,000 pregnancies among women and girls, many of whom had been kidnapped and raped by Islamist militants, Reuters reported on Wednesday.

The abortions mostly were carried out without the women’s consent – and often without their prior knowledge, according to witness accounts. The women and girls ranged from a few weeks to eight months pregnant, and some were as young as 12 years old.

The investigation is based on interviews with 33 women and girls who say they underwent abortions while in the custody of the Nigerian Army.

Reporters also interviewed five civilian healthcare workers and nine security personnel involved in the programme, including soldiers and others such as armed guards engaged in escorting pregnant women to abortion sites.

Nigerian military officials denied the existence of the abortion programme, saying it would be impossible to hide such abuses from the multitude of international and local aid groups engaged in humanitarian efforts in the region.

“Everybody has free access to what we’re doing,” said Major General Christopher Musa, who heads the counterinsurgency campaign in the northeast. “Nobody has ever accused us of any of this. We have not done it. We will not do it. It is not in our character.”

The Nigerian military has been engaged in a war with Islamist militants in the northeast of the country for the past 13 years. At least 300,000 people have died in the conflict, some due to violence, many more from starvation and disease, according to the United Nations and human rights groups.

KEY FINDINGS OF THE INVESTIGATION:

* The campaign relied on deception and physical force against women and girls who were kept in military custody for days or weeks. Women, often debilitated from captivity in the bush, were sometimes told that pills and injections given to them were to restore or protect their health. In some instances, women who resisted were beaten, caned, held at gunpoint or drugged into compliance.

* The army-run abortion programme has been in place since at least 2013, and procedures were being performed through at least November of last year, according to accounts from soldiers. The enterprise has been elaborately engineered, the sources told Reuters, with pregnant former captives of insurgents transported regularly in trucks under armed guard, sometimes in convoys, to barracks or hospitals across the northeast for abortions.

* The procedures have occurred in at least five military facilities and five civilian hospitals in the northeast of Nigeria, according to witness accounts and documentation reviewed by Reuters.

* At military facilities and in the field, some abortions proved fatal. Although Reuters could not determine the number of deaths in nearly 10 years of the programme, four soldiers and two security officers said they witnessed women die from abortions, or saw their corpses afterward.

* International legal experts say forced abortions may amount to war crimes and crimes against humanity. Although forced abortions are not specifically criminalised under the Rome Statute of the International Criminal Court, experts said, they could be construed as torture or other inhumane treatment and be prosecuted as such. Read the full story: Nightmare in Nigeria 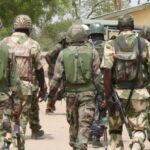 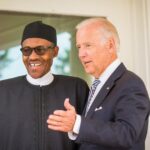