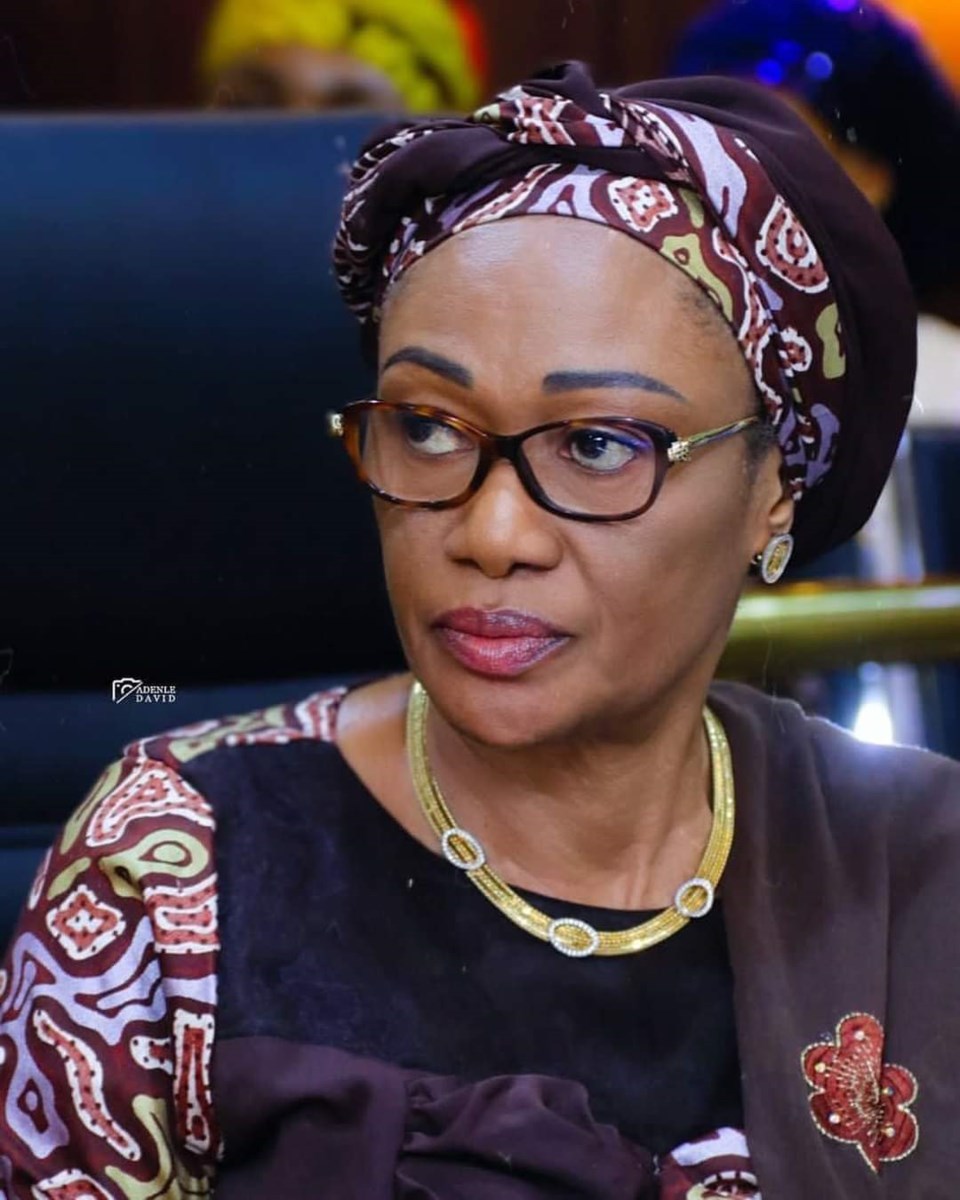 The wife of the All Progressives Congress (APC) presidential candidate, Senator Oluremi Tinubu on Wednesday said the Muslim/Muslim ticket will set a new tone in the Nigerian political landscape in 2023.

Making a reference to the controversy over the Muslim-Muslim pairing in APC, the wife of the presidential hopeful said Nigeria might witness a Christian-Christian ticket in the future.

Senator Tinubu said during the APC South West Women presidential rally at Mobolaji Johnson Arena in Lagos that  “as regards the Muslim/Muslim ticket, this one will set the tone for the future. Sometime in the future, we will have a Christian/Christian ticket. What God has done is marvelous in our land.”

She also extended the greetings of the First Lady, Mrs. Aisha Buhari who was billed to attend the event but was absent at the rally.

“We thank you for coming out in large numbers despite the challenges. My coming here is another homecoming. About 23 years ago, God bless my husband to become the governor, I supported him as the first lady.”

Mrs. Tinubu, who described the rally as a homecoming for her, said, “I want to thank the people of Lagos Central for sending me to represent them. I’m the first woman to emerge as a senator three times. This is a wonderful opportunity. Since 2007 when my husband left office, I kept working for the good of our people.

“God rewards good work, what is happening to us is God that is doing this. He pleases people without people paying attention but heaven pays attention.”

The first lady of Lagos, Dr Ibijoke Sanwo-Olu said Nigeria needed somebody with Tinubu’s political sagacity to manage the affairs of the nation in 2023.

She stated that the forthcoming election would be an avenue to foster the much-desired gender balance. 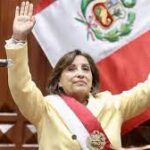 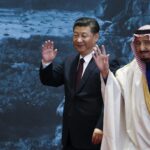