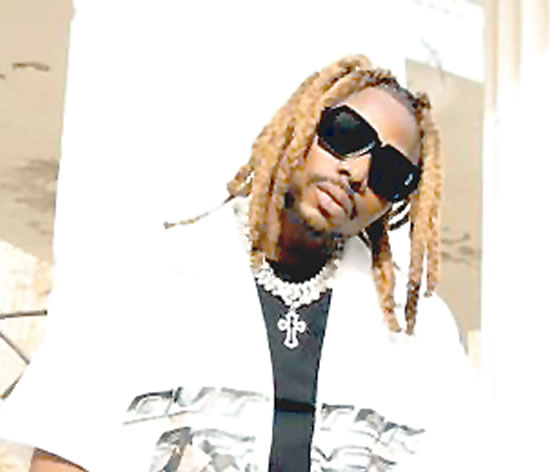 Singer-songwriter Asake has said his “heart is with those who were injured” in an apparent crowd crush at his concert in South London.

Four people are in a critical condition, the Metropolitan Police said, after a total of eight were taken to hospital from the O2 Academy Brixton by ambulance on Thursday night.

Two who were less seriously injured were treated at the scene.

The Nigerian Afrobeats artist said in a statement on Instagram: “My heart is with those who were injured last night and caused any form of discomfort. I pray you get well soonest.

“I am also in the process of reaching out to individuals.

“I still do not have the full brief from the venue management themselves as to what led to the disruption at the entrance of the Brixton Academy, but we are thankful that all was peaceful at the end.

“For my people who enjoyed the beginning of my performance, I am sorry that it was cut short.

“Thank you for your unbelievable love, London. I love you too much! I’m looking forward to seeing you again in a bit!”

Asake, whose real name is Ahmed Ololade, was recently nominated for BBC Radio 1’s Sound of 2023 award, for artists breaking through in the UK.

Footage posted online showed large crowds outside the building, with many people holding up mobile phones and filming the scene.

In other video content, the crowd inside the venue could be heard booing when an announcement was made from the stage saying the show was being stopped.

Text posted alongside another video claimed there had been “grown adults bumping doors”.

The Met’s Mr Adelekan said: “This is an extremely upsetting incident which has left four people critically ill in hospital. My thoughts and prayers are with them and their families.

“A police investigation has been launched, and it will be as thorough and as forensic as necessary to establish exactly what happened last night.

“The scene will be examined by specialist officers, CCTV will be viewed, every witness that we can make contact with will be spoken to, and all other lines of inquiry will be followed.

“Officers are remaining in the area to provide reassurance to the local community in and around Brixton. If you have any information or concerns, please speak with them.”

Referring to a clip he said had been “widely shared”, Mr Adelekan confirmed no police dogs were deployed to the location.

Police have appealed for witnesses to get in touch and anyone with mobile phone footage that might be helpful to make contact through @MetCC on Twitter.

Asake was described on the venue’s website as “one of the hottest breakout stars from Nigeria” and is touring his debut album, Mr. Money With The Vibe. 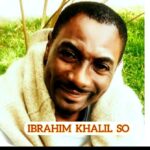 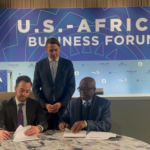