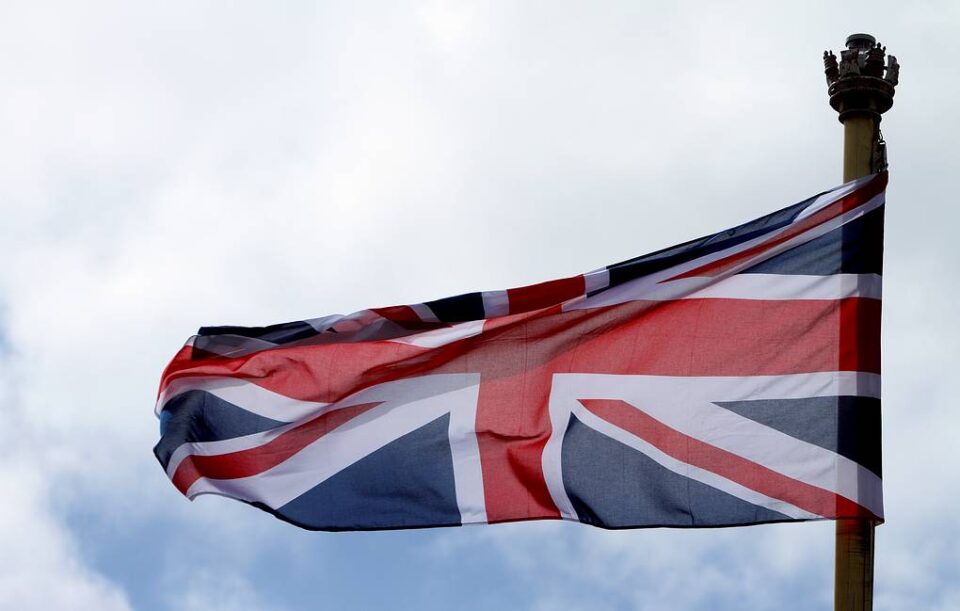 The UK will supply Ukraine with hundreds of thousands of artillery munitions in 2023, according to a statement by the office of British Prime Minister Rishi Sunak published on Sunday night.

It is noted that the UK authorities concluded a contract to the tune of 250 mln pounds ($304 mln) which will ensure an uninterrupted flow of artillery ordnance to Ukraine next year.

During 2022, the British authorities have sent over 100,000 artillery munitions to the Kiev regime.

The announcement was made on the eve of the Riga summit of the UK Joint Expeditionary Force on Monday.

According to the Sunak administration, the British prime minister will urge his colleagues at least to retain the same level of aid to Ukraine in 2023. Ukrainian President Vladimir Zelensky will also participate in the summit in a remote format. It is noted that the leaders will discuss air defense support to Ukraine.

The UK-led Joint Expeditionary Force (JEF) was formed in 2014 and does not constitute regular troops. 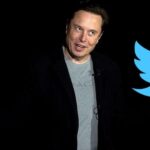 Elon Musk Polls Twitter Users, Asking Whether He Should Step Down 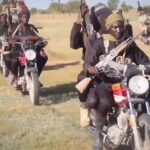 IPOB Says All Lovers Nnamdi Kanu’s Freedom Or Realisation Of Biafra Must Stop Involvement In Crminalities, Killing And Kidnapping In South East Region