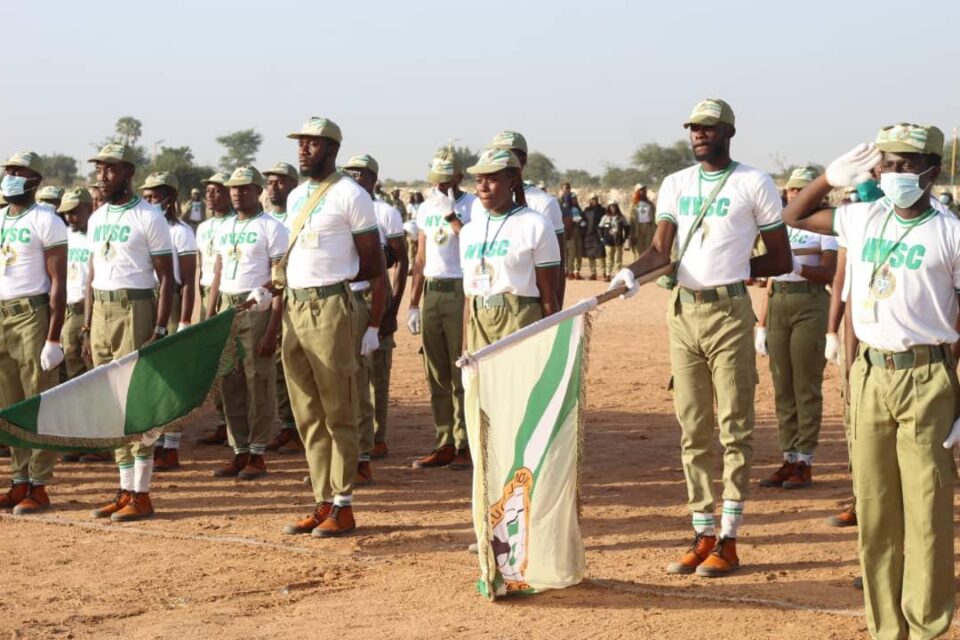 Members of the National Youth Service Corps (NYSC) across the country have been warned against night journeys in this festive season in order to avoid road crashes.

Acting Director General of the NYSC, Mrs. Christy Uba, said at the closing ceremony of the 2022 Batch ‘C’ Stream II Orientation Course of members posted to Yobe State on Tuesday, 20th December , 2022 that travelling at night will not only increase the risk of accident, but also make rescue difficult.

Mrs Uba said: “You are, therefore, advised to always cut short your trips from six o’clock in the evening and pass the night at NYSC Lodges, military barracks and other locations officially designated as safe. Furthermore, you should board vehicles only at approved motor parks so as to avoid falling prey to criminals.”

The Acting NYSC DG also urged employers to mentor the Corps members posted to their organizations for the mandatory one year service properly to enable them develop their potentials.

They were also urged to always accept the Corps members posted to their organizations and make all the necessary provisions for their welfare throughout the service year by integrating them into the system.

The NYSC Acting DG who was represented by the Yobe State Coordinator of the NYSC, Hajiya Hafsat Yerima, also called on other stakeholders, including  State Governments and Local Government authorities as well as traditional rulers, to give the necessary encouragement to the Corps members.

She reminded the Corps members of the oath of allegiance in which they pledged to accept posting in good faith, enjoining them to perform their duties with diligence and be guided by the provisions of the NYSC Act and Bye-Laws as well as workplace rules and regulations.

According to her: “In keeping with the objectives of the Scheme, you are expected to integrate into your host communities while also appreciating and respecting their cultures. I must, however, emphasize that engagement in their local politics is a no-go-area for you.”

The Ag DG further enjoined the Corps members to undertake personal and group Community Development Service (CDS) projects that will help to uplift the living standard of the people of their various host communities.

According to her, “At all times, you should be good ambassadors of the NYSC as well as your families and institutions of graduation. Therefore, you must be wary of acts that portray negative image of the Scheme, especially vices such as drug abuse and trafficking, cybercrime and Advanced-Fee-Fraud”.

“Also remember that your membership of the Service Corps does not confer on you immunity from the legal consequences of any wrongdoing.  I, therefore, enjoin you to continue to be law-abiding while also serving as role models for the younger ones”, the Acting DG stressed.

She also urged them to avoid using the social media for ethnic jingoism, rumour peddling and the promotion of hatred saying, “Instead, your activities online should be targeted at self-improvement as well as promotion of the unity, peace and prosperity of our dear country.”

“In the same vein, avoid being speculative on issues affecting the NYSC and, instead, visit our website, social media platforms and other official channels for clarifications,” She stressed.

She also used the opportunity to remind the Corps members that the COVID-19 prevention protocols are not meant to be observed in the Orientation Camp only saying, “With your level of awareness of the virus, I am confident that you would continue to be on your guard everywhere you find yourselves while also helping to sensitize members of your host communities.”

The Ag DG added that, “May I also remind you of the need to take full dose of the COIVD-19 vaccines so as to prevent the spread of the disease in our respective communities”.

Christy Uba added that, “My dear compatriots, as you begin the next phase of the Service Year, I urge you to sustain the spirit of patriotism, hardwork and resilience which you imbibed during the Orientation Course.”

“It is my ardent hope that you will strive to meet the expectations of Nigerians by contributing towards the progress and development of our fatherland, ” she also said.

She warned the Corps members saying, “My dear Corps Members, as you proceed to your Places of Primary Assignment, I urge you to be security conscious at all times. You should avoid acts that can endanger your lives such as staying out late, attending night parties, visitation of dangerous places, and acceptance of car ride from strangers. You can be rest assured that Management remains committed to your security and general welfare”.

“Accordingly, we are in constant liaison with security agencies and other stakeholders with the view to ensuring your safety as well as addressing other essential needs for a fulfilling service year”, She added.

She expressed happiness over the impressive reports he received on the participation of the Corps members in the entrepreneurial trainings conducted in Camp under the NYSC Skill Acquisition and Entrepreneurship Development (SAED) programme.

She therefore encouraged them to build on the skills acquired by availing themselves of opportunities for post-camp training as this will go a long way in empowering them for self-reliance.

The Ag DG assured that, “On our part, we are liaising with financial institutions and other stakeholders with a view to providing start-up loans to enable you actualize your business dreams. I wish to assure you that Management will continue to explore avenues for optimizing the impact of the programme.” 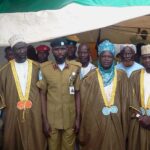 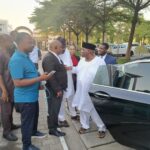