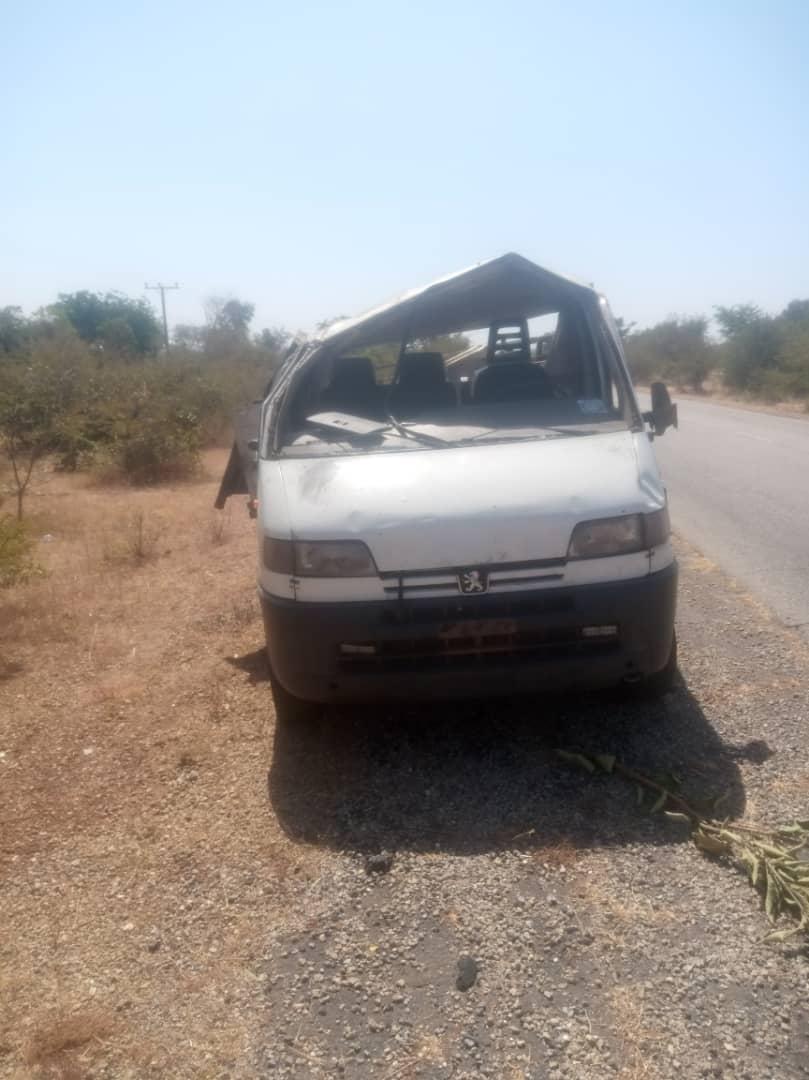 Bauchi State Command of the Federal Roads Safety Corps (FRSC) has confirmed the death of six people while two others were variously injured in a fatal crash few days to the 2022 Christmas.

According to the FRSC, the fatal automobile crash occurred along the ever busy Bauchi-Tafawa Balewa-Kabwir in Plateau State Federal highway.

According to ARC, PB Bature, FRSC STO, Bogoro, the fatal crash involved one vehicle, a white Peugeot Boxer which is used for commercial purposes driven by one Ali with the probable cause of accident to be lost of control (LOC).

The crash involved eight people out of which six died, two injured and two unhurt. The Corpses and the injured were taken to Bogoro General Hospital for treatment and confirmation of death.

However, report from the area revealed that the accident occurred in the early hours of Wednesday, at about 5am in Kwara village of Bogoro LGA but according to the FRSC, the crash occurred at 1030hrs and was reported at 1038hrs while the arrival time of personnel was 1138hrs making a response time of one hour just as the location was Dinki in Bogoro LGA.

The report obtained from the Police in the area indicated that the victims were on their way from Taraba to the Mararaba Liman Katagum  market in Bauchi LGA when the accident occurred.

Two of the victims were identified as Adamu Abdullahi aged 20 a native of Mararaba Liman Katagum and Husseini Dahiru Sarkin Kudu aged 25.

At the time of filing this report, the identity of four others remained yet  undisclosed as Police are still investigating the circumstances leading to the crash.

According to the chairman of the National Union of Road Transport Workers (NURTW), Bogoro, Mr. Bauchi Yakubu, the accident occurred when the driver, Aliyu Yakubu tried to avoid potholes leading to the vehicle sommersaulting .

He was quoted saying, “I can confirm to you that I received a phone call early this morning around 5am that a vehicle, J5 conveying some people from Taraba to Mararaba Market in liman katagum had a ghastly accident in Kwara village.”

He added that, “We rushed to the scene of the incident and discovered that some of them had died already while some later died in the hospital. Their corpses are now at the general hospital.”

As of the time of filing this report, the Police are trying to contact members of their families while the driver, Aliyu Yakubu and one Idris Magaji survived the accident and still recieving treatment at the hospital as contained in a statement by Gomna James, Information officer Bogoro LGA. 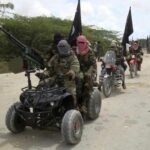 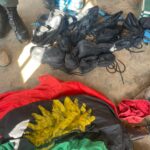