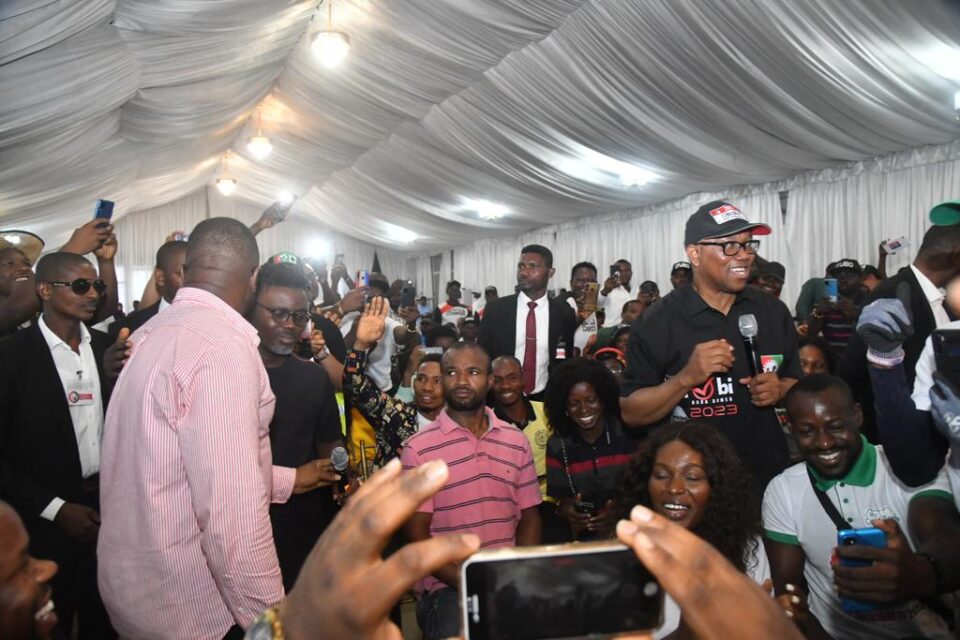 The Labour Party Presidential candidate, Peter Obi, said at a town Hall meeting in Port Harcourt, Rivers State Capital on Thursday that his administration if elected will be driven by youths and women mostly.

This Obi said does not mean the old people will not be there but they will be mostly advisers and we will respect them, but the youths will spearhead the government.

“This government is going to be youth and women government. The old people will be there as advisers, they will guide us, we will respect them but the youth will Spear head it”

Obi told a crowded Town Hall meeting made up of largely youths and students that he will increase education funding and grant autonomy to the Universities, also grant loans to the students and ensure that strikes in Education sector is nipped in the bud finally.

He reiterated what is contained in his manifesto that education will be well funded, “I said we will fund education, we will increase the funding. We will invest in education because the greatest investment any society can do is education. The more educated a society is the more developed they are.

LP flag bearer regretted that we continue to talk about physical infrastructure in this country when we have not built the human infrastructure, which is the education. “So we will fund education at tertiary level through collaborations, government will bring the money and we can also get some corporations to support and we will give students loan. University should be able to manage their resources, so they don’t have to shut down.

Obi noted that in Nigeria University system as it stands today “So many things are not adding up but I will sit down with ASUU and we will discuss.

He assured the cheering crowd of mostly students “I will not allow them to make you to stay 8 years for a 5 years course. 5 years will be 5 years. If I have a problem with ASUU it is between me and them. You shouldn’t suffer for our disagreement.

He said that as President he will participate in the running of the Universities
“I assure you that when i become president I will visit at least 10 university in a year. I visited over 500 secondary schools when I was a governor in Anambra. And all their school prefects have my phone number and I deal with them directly.”

He said that if elected it means the system will work because that will be the reason for electing me “to make universities to work, so I am going to visit the universities and make them to work.”

Obi also met with the Rivers state traditional rulers in their chamber where he was warmly received by the their chairman, His Majesty, King Dsndedon Douglas Jaja, the Amanyanbo of Opobo.

He was accompanied by leadership of the party and the campaign council. 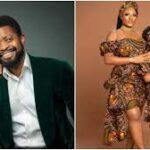 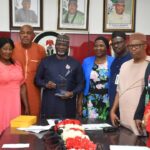