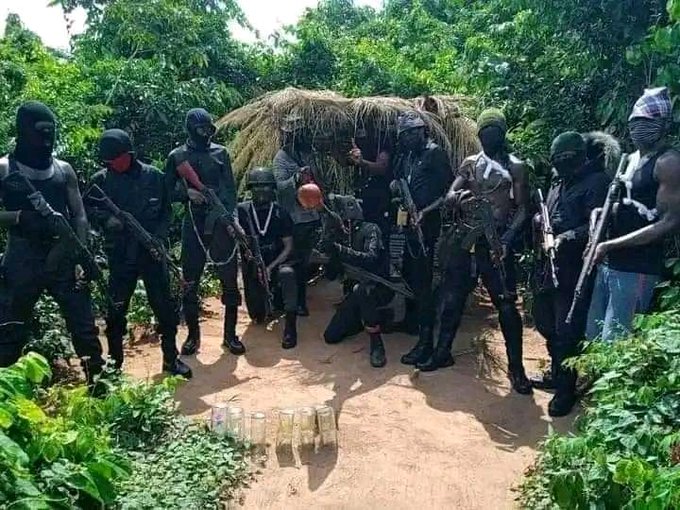 Two members of the Vigilantes from Umuoru, Uga, Aguata Local Government Area of Anambra State who were abducted from their duty posts by unidentified gunmen have been killed and dumped in two locations in Imo State.

The victims, identified as Elochukwu popularly known as Ogbaka Ekwu and Comrade Abiriwa, both members of Umuoru Uga Vigilante group, were abducted in the early hours of Monday, December 19, 2022.

However, sources confirmed that Agbaka’s body was found dumped in an area called Akpulu, hours later.

On Friday, December 23, it was learnt that Abiriwa was found dead somewhere in Imo State. 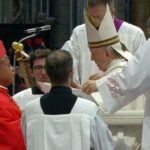 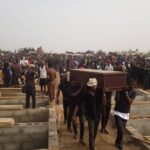 Bandits Are Our People, Vote In Candidates Who Won’t Fight Them, Sheikh Gumi Tells Nigerians