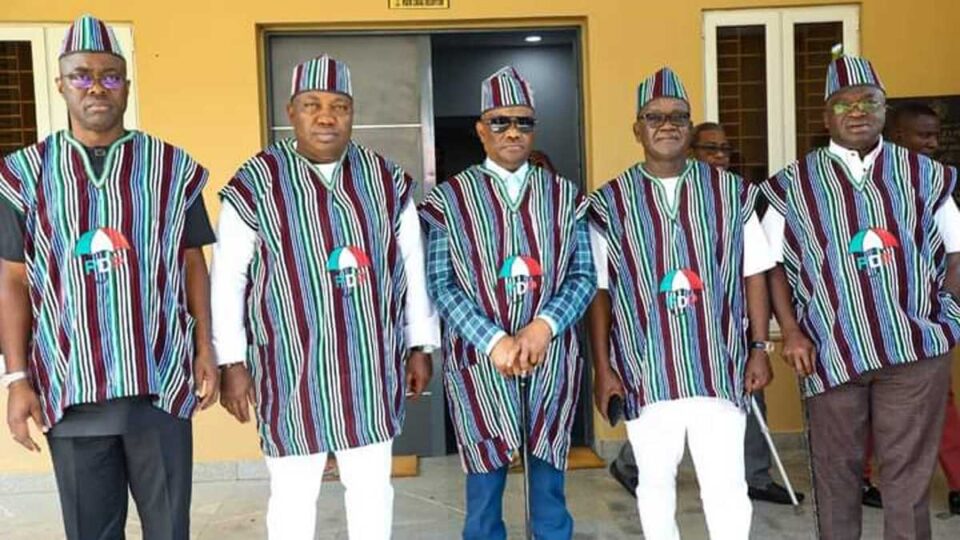 Governor of Rivers State, Nyesom Wike, has denied having any deal with Bola Ahmed Tinubu, the Presidential candidate of the All Progressives Congress (APC).

Wike, on his arrival with other G5 governors in Port Harcourt, the Rivers state capital, asked the media to present the evidence that he held a meeting with Tinubu or reached any deal with him.

He also asked the carriers of the news to present evidence of his alleged interview with the BBC.

The Governor also alleged that Atiku Abubakar, the Presidential candidate of the Peoples Democratic Party (PDP) had been having meetings with some APC governors, but the Nigeria media had refused to publish that.

Wike and the other four aggrieved Governors of the PDP, popularly known as the G-5 or the Integrity Group, had arrived Port Harcourt, the state capital from London, the venue of the alleged meeting with Tinubu.

Wike, spoke on arrival, said he and his colleagues are aware of the meeting between Atiku and some APC governors in Dubai, accusing the media of being biased.

“[They said] Wike had an interview with BBC and he said we have a deal with so and so. Meanwhile, no video, no audio. And some of you waste your time listening to such things,” he said on Friday during the flag-off of the construction of Eneka-Igbo Etche Road.

“So, my dear people, I just want to tell you that whatever decision I will take, I will let you know. I cannot take any decision without taking advice from you,” the governor added, urging detractors to leave members of the G5.

“I just want to enjoy myself and my family,” Wike said, maintaining that he is not contesting an election next year and thus should not be the subject of speculations.

The five Governors have demanded the resignation of the PDP National Chairman, Senator Iyorchia Ayu as a precondition to support the presidential ambition of Atiku Abubakar in the 2023 elections.

On Wednesday, the Governors had jetted to the United Kingdom over what was described as a strategic meeting, a fallout of the uncertainty surrounding the choice of their preferred Presidential candidate for the 2023 general elections.

Although the Governors have refused to back the PDP Presidential candidate, Atiku Abubakar on the ground that he and the party’s National Chairman are from the same Northern region, they have consistently demanded that a Southerner emerge as Nigeria’s next President.

However, in London, there were reports that the G-5 Governors struck a deal with APC’s Tinubu, although there is no official confirmation of this.

But Wike had earlier explained that he would reveal his choice of presidential candidate to support in January 2023. Some analysts believe that the Rivers leader may back Mr Peter Obi of the Labour Party owing to his large following among the youths.

Daily Trust had exclusively reported on Wednesday that Tinubu and the five governors will meet in Europe where a deal on their alliance for the 2023 presidency would be struck.

According to the newspaper, an impeccable source close to Tinubu told this paper that the meeting was held on Wednesday at the London residence of the APC presidential candidate.

In attendance from the side of Tinubu included Governor of Jigawa State, Badaru Abubakar and former Governor of Ekiti State, John Kayode Fayemi.

Before the commencement of the meeting, the source said all other persons present at Tinubu’s residence were excused.

“We have agreed to work together with the G5. The agreement rhythm with our desire to forge together a government of national unity.

“When the history of this political epoch is written, the names of Wike, Ortom, Makinde, Ugwuanyi and Ikpeazu will be written in gold for the courageous decision to place national interest above all other considerations,” he said.

He also said that the Governors are to remain in PDP and work for the actualisation of Tinubu’s presidency while pursuing their other political interests.

Another source close to a sitting Governor confirmed the meeting but added that they are still fine-tuning the modalities of the alliance for the benefit of all parties.The crisis rocking the PDP revolves around the five Governors. Since former Vice President, Atiku Abubakar emerged as the flag bearer of their party, they have been calling for the resignation of the PDP national chairman, Iyorchia Ayu.

The five PDP Governors were unavailable for comments last night as they were yet to return to the country. Wike had recently foreclosed supporting Atiku, saying he would make his candidate for the Presidency known to the public next month.

The Governors have been weighing options between Tinubu and the Presidential Candidate of the Labour Party (LP), Peter Obi. Daily Trust could not establish if all the five Governors will support Tinubu at the end of the day considering the peculiarities of their stake in the political permutations. 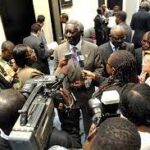 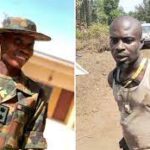