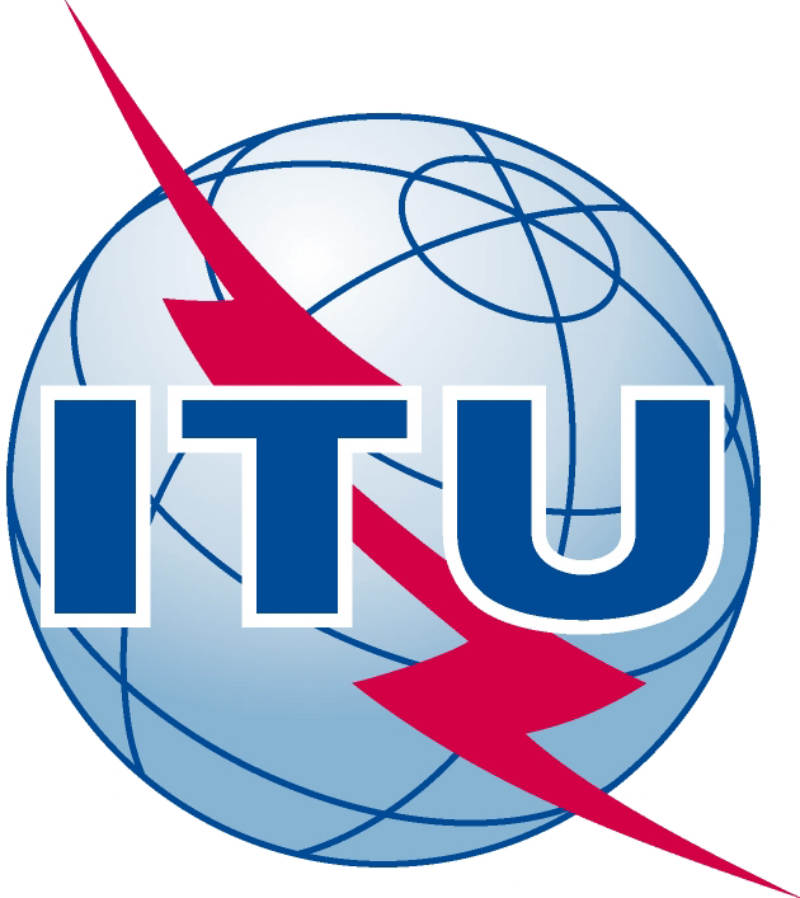 How to improve digital transformation and create an inclusive access to telecommunications facilities is the biggest challenge facing the new executive management of the International Telecommunications Union (ITU) which assumed office on January 1,2023.

Specifically, the new exco elected in October 2022 at the Bucharest, Romania hosted ITU plenipotentiary and led by Secretary General, Doreen Bogdan-Martin set to work with challenges of bridging the digital divide, connecting the nearly 2.7 billion unconnected population and creating gender equality among others.

The last ITU plenipotentiary in Bucharest, Romania was plagued by bad blood especially along ideological slant.
Russia fielded a candidate for the Secretary General position against America. The Secretary General is the Chief Executive and directs affairs of the organisation.

Both countries took their ancient grudges to the event, a replay of the Cold War.

Russia, backed by China, Saudi Arabia, Uganda and 18 other countries, wanted individual State control for the internet while America led a strong coalition against such control and supported open internet. At the event, the American candidate won with overwhelming numbers.

Those who lost may hold on to their beliefs and create upset in various forms in the next four years. But the new team may grapple with this as the years go by.

And together, they will run the global telecommunications body in conjunction with the Council and other corporate entities for the 193-member states of ITU.

Bogdan-Martin, a veteran of many years standing, took office as ITU Secretary-General on January 1, 2023. With over two decades of leadership experience in global telecommunications policy, she has emphasized the need for digital transformation to achieve economic prosperity, job creation, skills development, gender equality, and socio-economic inclusion, as well as to build circular economies, reduce climate impact, and save lives.

This American lady will lead the five -member executive management of ITU for the next four years. These include Tomas Lamanauskas, who also took office as ITU’s Deputy Secretary-General. He is committed to forging impact-driven partnerships, helping the industry cut emissions, foste​​ring collaboration across ITU’s radiocommunication, standardization, and development activities, and focusing on results, and readying ITU for an increasingly dynamic future.

Mario Maniewicz began his second term as Director of ITU’s Radiocommunication Bureau (BR). He has set out to increase the engagement of developing countries in managing radio-frequency spectrum and satellite orbit resources while ensuring ITU keeps pace with the rapid evolution of technologies and networks globally.

Cosmas Zavazava is the new Director of ITU’s Telecommunication Development Bureau (BDT). He is focused on bridging digital divides, fostering digital skills and making digital technologies and services affordable to everyone, everywhere, as well as helping countries upgrade their regulatory frameworks and infrastructure.​

Connectivity is still not available in many parts of the world, so much that a worried United Nation’s Secretary General, Antonio Guterres, had lamented early in year 2022 that despite the rising profile of technology and telecommunications, a third of the global population remains without the internet.

The ITU took up the challenge and flagged off the Partner2Connect initiative that has put in place the agenda to connect the unconnected population by year 2030.

This agenda was part of the campaign of the just inaugurated ITU Secretary General Doreen Bogdan-Martin.
These are some of the challenges the new executive committee will have to confront if they have to make a difference conscious of the reality that access to the Internet is a critical element of global development efforts, including the UN’s Sustainable Development Goals (SDGs).

“The digital divide is no longer just a technology divide – it is an opportunity divide,” said Doreen Bogdan-Martin, former Director of ITU’s Telecommunication Development Bureau and new ITU Secretary-General. “We live in a world filled with crisis and need. For its part, Partner2Connect’s success in mobilizing commitments will be central to global efforts to get every person online.

These efforts are part of a major plank of the new ITU regime from January 1, 2023.

Early last year, ITU and the Office of the UN Secretary-General’s Envoy on Technology announced ambitious targets for universal and meaningful digital connectivity to be achieved by 2030. Affordability, defined as the availability of broadband access at a price that is less than two per cent of monthly GNI per capita, was identified as a priority to ensure that everyone can benefit fully from connectivity. 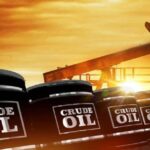 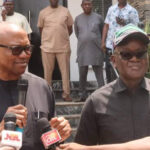 Social Media Frenzy: ‘Why Tinubu Must Never Be Nigeria’s President’

Identities Of Presidential Brigade Of Guards Captain, Lieutenant Gunned Down By Terrorists In Abuja