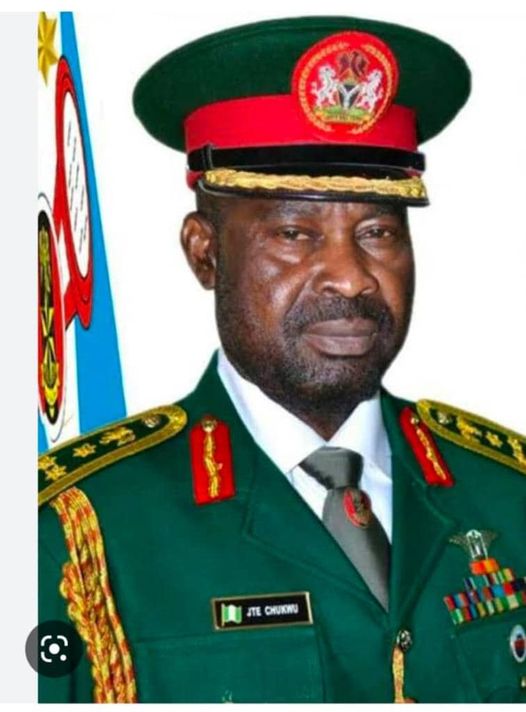 The retired army officer died on Thursday in his residence in the Federal Capital Territory, Abuja.

He succeeded Brigadier General Sani Usman (rtd.), who had then proceeded to the National Institute for Policy and Strategic Studies (NIPSS) Kuru, near Jos in Plateau State.

Until the appointment as DAPR, Chukwu was the Commandant, Nigerian Army School of Public Relations (NASPRI) in Lagos State.

According to a statement: “The DAPR wishes to announce with deep regrets, the passing on of Brig Gen JTE Chukwu (Rtd); a former Director Army Public Relations on Thursday, 5 January, 2023 at his residence in FCT, Abuja. May his gentle soul rest in peace.”

His predecessor, Brigadier General Sani Kukasheka Usman (rtd), said in a Facebook post: “Your passing away was shocking and heartbreaking JTE.

“May your gentle soul rest in peace.” 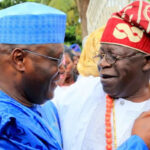 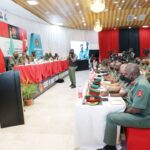 Mechanical Engineer To Cocaine Peddler, The Story Of A Nigerian Man Who Arrived India On A Work Trip

UK: Sandhurst Military Instructors Had 19 Flings With Female Cadets As Top General Vows To ‘Hold To Account’ Anyone Breaching Army’s ‘Values And Standards’