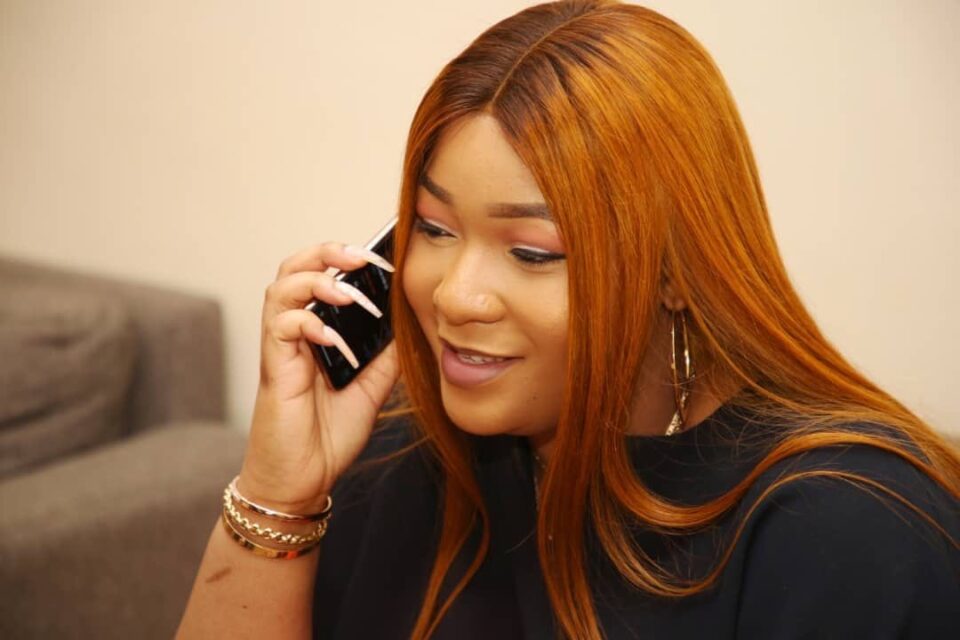 The daughter of a Nigerian senator has denied trafficking a homeless man into the UK to harvest his kidney.

Ike, Beatrice and Obeta denied conspiracy to arrange the travel of another person with a view to exploitation at the Old Bailey on December 20, while Sonia pleaded not guilty Friday.

It is alleged they conspired together, with others and another family member Isaac Ekweremadu who remains in Nigeria, to arrange the travel of a 21 year-old man with a view to exploiting him between 1 August 2021 and 5 May 2022.

The group arranged his travel from Lagos to London to remove one of his kidneys for Sonia, who has a kidney-related disease, it is claimed.

Ike and Beatrice Ekweremadu were arrested after the young man, who previously lived on the streets of Lagos, claimed he was the victim of trafficking at Staines police station.

The man told officers he arrived in the UK on February 20 this year and was taken to Royal Free Hospital for tests, none of which he consented to.

After the tests, the man said he returned to the house he was staying in, where he was ‘treated effectively as a slave’.

He said he escaped the address and was homeless for three days before going to the police.

The trial will begin at the Old Bailey on January 31 before High Court judge Mr Justice Adam Johnson.

Ike, a barrister and former deputy president of the Nigerian Senate, and his wife Beatrice were arrested in the UK on June 21 after flying to Heathrow from Turkey.

Ike has been elected to five consecutive terms in the Nigerian senate since 2003.

He led the Nigerian delegation at the COP26 summit in Glasgow in 2021.

Ike has been deputy president of the senate on three occasions, which he said was equivalent to being Leader of the House of Commons.

He said he has been one of the most senior lawmakers for many years, and is a well-known philanthropist.

Ike and Obeta are in custody in HMP Wandsworth and HMP Belmarsh respectively, while Beatrice and Sonia are both on bail. 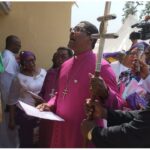 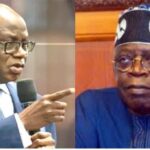 Gov Makinde kicks off testing of 2,000 Oyo residents for COVID-19