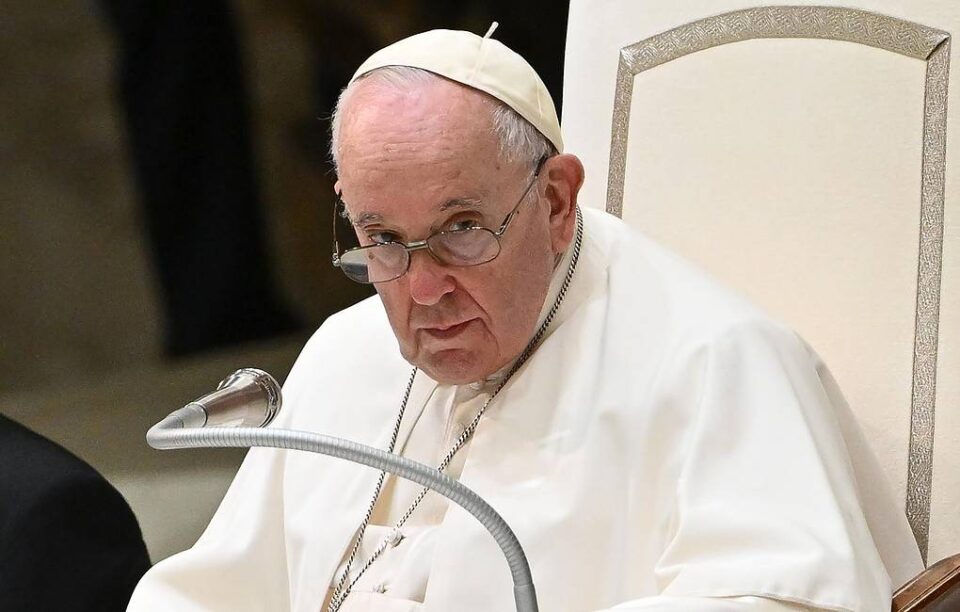 During his planned visit to the Democratic Republic of Congo (DRC) and South Sudan in February 2023, Pope Francis intends to be in dialogue with African Catholics – but also to listen to political leaders and young Africans.

This visit comes at a defining moment in what is regarded as a fairly progressive papacy.

Pope Francis has convened a worldwide consultation on the future of the Catholic church. This consultation, called a synodal process, began in 2021 and will conclude in 2024.

It is the most ambitious dialogue ever undertaken on bringing changes in Catholic beliefs and practices since the Second Vatican Council’s reforms in 1965. It is exciting for reform-minded Catholics, but distressing for conservative Catholics.

The ongoing synodal process has exposed the fault lines in modern Catholicism on the issues of women, celibacy, sexuality, marriage, clericalism and hierarchism. How Pope Francis – who marks a decade of his papacy this year – manages these increasingly divisive issues will, in my judgement, largely define his legacy.

My research has focused on how African Catholics can bring about a consensus approach in managing these contested issues.

The big questions for me are how another papal visit to Africa at this point will address the challenges and opportunities that Africans are identifying through the synodal process – and how this plays into the state of Catholicism in Africa.

The influence of African Catholicism

The Catholic church is witnessing its fastest growth in Africa (recent statistics show 2.1% growth between 2019 and 2020). Out of a global population of 1.36 billion Catholics, 236 million are African (20% of the total).

African Catholics are not simply growing in number. They are reinventing and reinterpreting Christianity. They are infusing it with new language and spiritual vibrancy through unique ways of worshipping God.

Given its expansion, the Catholic church in Africa is well placed to be a central driver of social, political and spiritual life. In many settings, the church provides a community of hope where the fabric of society is weak because of war, humanitarian disasters and disease.

The DRC, for instance, has the highest number of Catholic health facilities in Africa at 2,185. It is followed by Kenya with 1,092 and Nigeria with 524 facilities. Additionally, bishops have mobilised peaceful protests against violence in the DRC and Nigeria.

Another major feature of Catholicism on the continent is that it is witnessing a “youth bulge”. Central to Pope Francis’ advocacy for Africa is his appeal that churches, religious groups and governments show solidarity with young people. He calls them “the church of now”.

The pope expressed this most recently in November 2022 during a synodal consultation with African youth. He denounced the exploitation of Africa by external forces and its destruction by wars, ideologies of violence and policies that rob young people of their future.

Why DRC and South Sudan?

Pope Francis comes to Africa as part of the synodal consultation. He takes the message of a humble and merciful church to some of the most challenging parts of Africa: the DRC and South Sudan.

These two countries illustrate the impact of neo-liberal capitalism and the effects of slavery, colonialism and imperialism. Together, they have unleashed the most destructive economic, social and political upheaval in modern African history.

Pope Francis is coming to listen especially to the poor, to young people and to women who have been violated in conflicts. He also hopes to address the hidden wounds of clerical sexual abuse in the church.

Pope Francis will see how war, dictatorship and ecological disasters have denied ordinary people access to land, labour and lodging. These are the “three Ls” he proposes as vital in giving agency to the poor.

Pope Francis will no doubt receive a warm welcome during his visit. Most African Catholics embrace his message of a poor and merciful church because it speaks to their challenges.

But there are many African Catholics, particularly high-ranking church leaders, who are yet to embrace this reform agenda. The previous two popes encouraged a centralising tendency, which promoted unquestioning loyalty to Rome by African bishops. As a result, these bishops resisted attempts by African theologians to modernise and Africanise Catholic beliefs and practices to meet local needs and circumstances.

This has led to some African bishops being uncomfortable with Pope Francis’ progressive agenda on liberation theology, openness to gay Catholics, condemnation of clerical privilege and power, and inclusion of women in mainstream leadership.

Rather than being a strong church that looks like Africa, some of the Catholic dioceses on the continent have embraced medieval traditions – like Roman rituals and Latin – that alienate ordinary African Catholics, especially young people.

Pope Francis has often spoken of giving Africa a voice in the church and in the world.

Many African Catholics wonder how this will happen when, for the first time in more than 30 years, there is just one African holding an important executive function at the Vatican. This is Archbishop Protase Rugambwa of Tanzania, the secretary of the Dicastery for the Evangelization of Peoples, a department at the Vatican’s central offices.

Many African Catholics hope that Pope Francis will announce some African appointments to the Vatican during his February 2023 visit.

They also are hoping he will create a pontifical commission for Africa, similar to the Latin American commission created in 1958. This will be a significant way of giving African Catholics a voice in the church of Rome.

Pope Francis hasn’t fully recovered from the health challenges that led to the cancellation of the trip last July. But he is making this trip because he believes that Africa matters.

Through the sessions that the pope will conduct with Africans, especially young people, it’s hoped that the Catholic church in Africa can help address the causes of war and suffering in the DRC and South Sudan, and the obstacles to reforming the church in Africa.

The above article, written by Stan Chu Ilo, Research Professor , World Christianity and African Studies, DePaul University, was first published in The Conversation 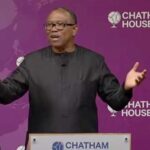 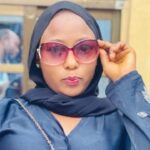 Chairmanship Crisis: Abdullahi Adamu, Iyorchia Ayu To Be Thrown Out By APC and PDP As Tinubu, Wike Camps Spearhead Revolt