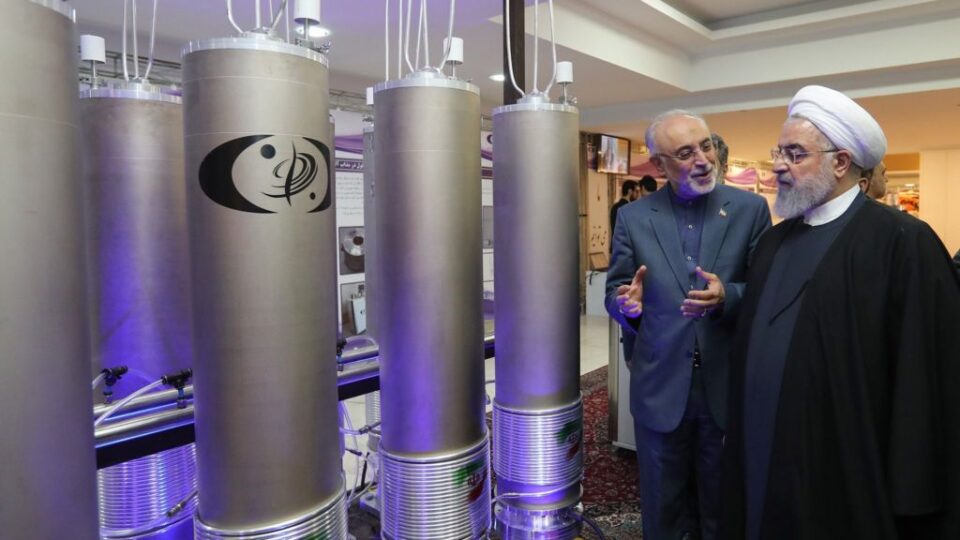 Iran’s top military body warned the European Union on Thursday of the “consequences” of listing its Islamic Revolutionary Guard Corps (IRGC) as a terror group following a vote by the European Parliament on Wednesday urging the EU to do so.

The European Parliament called for the designation due to the IRGC’s “terrorist activity, repression of protesters, and supplying of drones to Russia.”

“The recent action of the European Parliament, in addition to not having precedent in international rules and regulations, will affect regional and global security, and the European Parliament should be careful about its consequences,” the General Staff of the Armed Forces, which is responsible for coordination between Iran’s conventional army and the IRGC, said in a statement carried by state news agency IRNA.

The European Parliament was influenced by the “hostile policies” of the US and Israel, the statement added. It also accused Western powers of being behind anti-regime protests in Iran.

The protests, which quickly escalated into calls for the overthrow of the Islamic Republic, have been met with a violent crackdown from authorities, resulting in the deaths of hundreds and the arrest of thousands, according to human rights groups.

Tehran views the protests as “riots” backed by foreign powers.

Earlier in the day, Iran’s foreign minister told the EU’s foreign policy chief that the bloc would “shoot itself in the foot” by listing the IRGC as a terrorist group, Iranian state media reported. 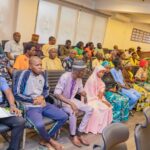 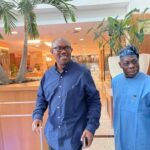 U.S. Couple In Uganda Plead Not Guilty To Torturing Their 10-year-old Foster Son By ‘Keeping Him Naked, Making Him Squat In Awkward Pose And Feeding Him Only Cold Food’

Slave Trade: Apology Is Nothing Without Compensation, Daily Trust Editorial Of 31 December 2022

Global Upfront8 mins ago8 mins ago
30
Jan
10 hours ago