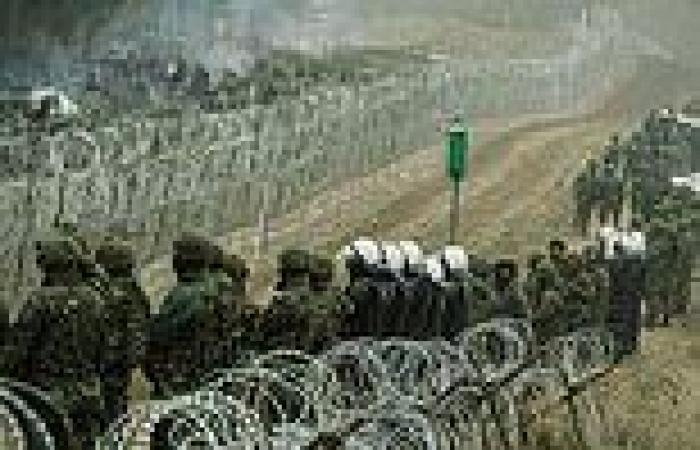 The West will be ready to make endless attempts at mauling or destroying Russia, and a new military alliance may emerge globally, Deputy Chairman of the Russian Security Council Dmitry Medvedev wrote on his Telegram channel on Sunday.

“The Ramstein meeting and heavy weapons supplies to Kiev leave no doubt that our enemies will try to maul or even destroy us endlessly. And they have enough weapons for that. They could also start producing new ones, if need be,” Medvedev said as he came to two conclusions.

Firstly, “it would be very difficult,” the politician said.

Secondly, “in the event of a prolonged conflict, a new military alliance may appear at a certain moment in time, comprising those countries who will be annoyed with the Americans” and their allies, he added, referring to the history of long wars.

According to him, the world will become a stable place again when the United States abandons Europe and “what will be left from poor Ukrainians, unless it is too late.”

On Friday, defense ministers from some 50 countries met at Ramstein Air Base in Germany to discuss further assistance to Kiev.

Germany’s defense chief Boris Pistorius told the Phoenix TV channel that there was no unified coalition interested in supplying Leopard tanks to Ukraine. However, he did not rule out that such a decision could be made in the next few days. 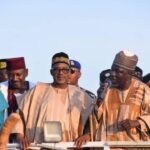 APC Is A Failed Party, Its Members Are Selfish, Don’t Have General Interest At Heart, Bauchi State Governor Declares 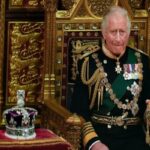