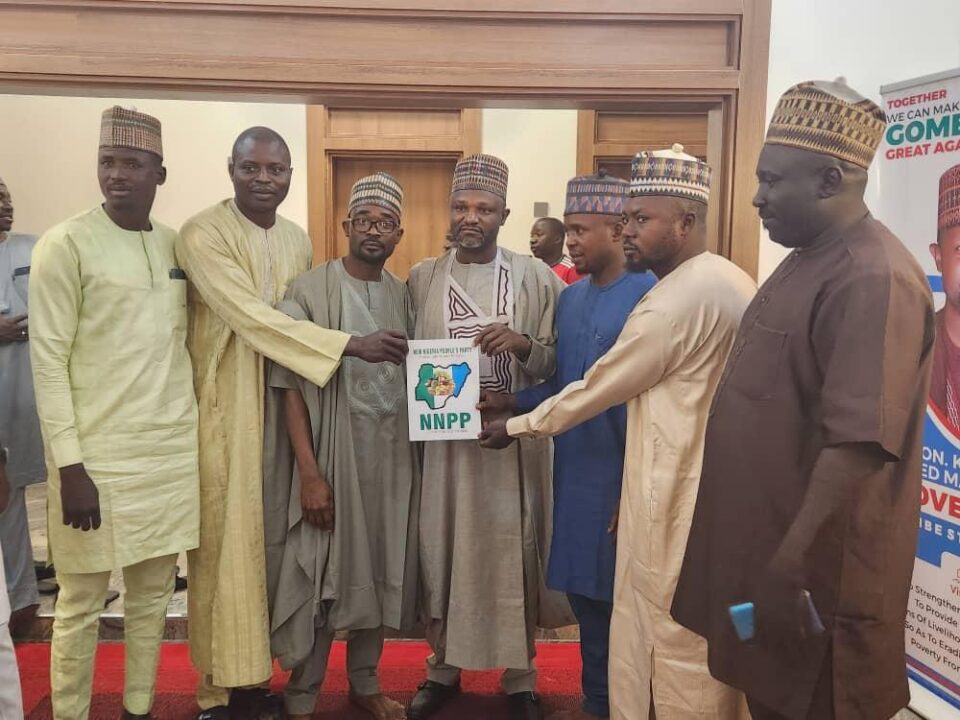 As the 2023 general elections draw nearer, the All Progressives Congress (APC) in Gombe State has taken another hit as key party officials and government appointees have defected to the New Nigerian Peoples Party (NNPP).

Officials and members of the party from Billiri and Shongom Local Government Areas of the State defected to the NNPP to join the State Governorship candidate, Khamisu Mailantarki, in his quest to wrestle power from the ruling APC and make the State better.

Their defection comes barely nine days after the defection of the former Commissioner of Youths and Sports, Julius Ishaya Lepes and member representing Kaltungo West Constituency, to the NNPP.

Speaking on behalf of other defectors, Bagudu said, they dumped the ruling APC because of leadership failure and the inability of its  government to ward off insecurity and economic challenges affecting residents of the State.

According to him, the APC-led government in the state lacks administrative principles and policies that would usher in democratic dividends to rural dwellers to alleviate their plights and bring purposeful governance in the state.

He therefore called on all right-thinking people in the state who are in APC and PDP to return to the NNPP as APC and PDP have failed the people.

While receiving the defectors, the NNPP governorship candidate, Hon Khamisu Ahmad Mailantarki, said that if elected as the next Governor of the state in 2023, he would restore security and revamp small and medium enterprises in the state within his first 100 days in office. 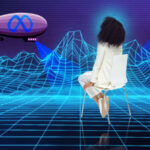 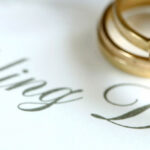