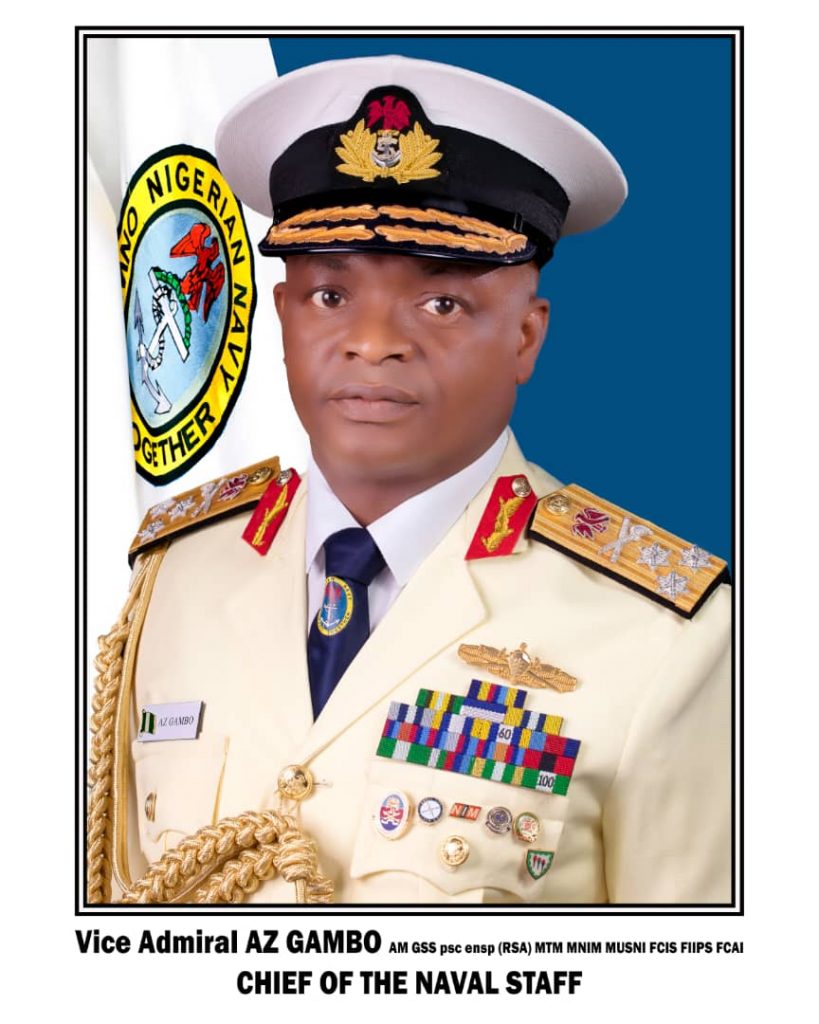 The Nigerian Navy on Sunday explained that the envisaged Kano Naval Base will host a Logistics College, saying that all Service “establishments and units are called Bases notwithstanding their physical location.”

A source said in an explanatory note that though “Naval operations bases should typically have a waterfront or be located in a maritime environment, some Baval bases do not necessarily need to have a waterfront.”

The source stated that “depending on their responsibilities, naval bases could be for operations, training, logistics or administration,” the Kano base was one of three approved by Navy Board, the others being Oguta and Lekki.

According to the source, “the Navy Board recently approved the establishment of 3 new naval bases in Lekki, Oguta and Kano. Out of these 3 locations, the decision to site a base in Kano has elicited debates and commentaries in the public.

“Some commentators have queried the decision to site a naval base in Kano. It is pertinent to state here that all naval establishments and units are called bases notwithstanding their physical location.

“Depending on their responsibilities, naval bases could be for operations, training, logistics or administration. In the Navy, these bases are called stone frigates.

“The base in Kano is intended to be home of the newly created Nigerian Navy Logistics College. For the benefit of doubt and the reading public, the Nigerian Navy is currently involved in various internal security operations beyond its primary maritime security roles.

“Aside from serving as a training establishment for Nigerian Navy logisticians, the base will also support NN operations in the hinterland.

“Members of the public are requested to note that the Nigerian Navy took a strategic decision to decongest its presence in Lagos area by expanding to other locations other than Lagos, Calabar, Warri and Port Harcourt.

“This decision led to the establishment of the Nigerian Navy Finance and Logistics College in Owerrinta, Abia State, Nigerian Navy School of Armament Technology in Kachia, Kaduna as well as the School of Health Sciences in Offa, Kwara State.

“Also in line with this decision, the Command Naval Drafting has been relocated to Lokoja, Kogi State while the School of Music is now located in Ota, Ogun State. Efforts are currently ongoing to relocate the School of Communication and Information Technology, NNCET and PT School to Ife, Osun State.

“Pertinently, the Nigerian Navy wishes to enjoin the media, as the Fourth Estate of the Realm, to be circumspect in reporting military operations. The Nigerian Navy in particular views the media as a force multiplier and intends to engage the mass media constructively in a mutually beneficial relationship.”