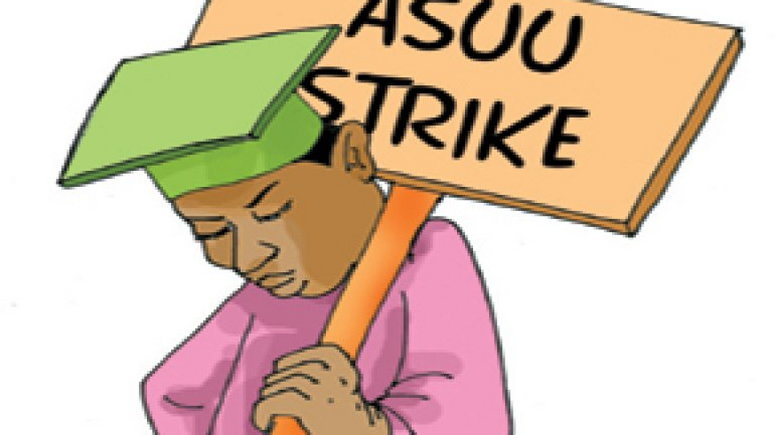 The crisis in Nigeria’s tertiary education sector continues as teachers in public universities under the auspices of the Academic Staff Union of Universities (ASUU) on Monday began a two-week warning strike against non-payment of salaries of lecturers not enrolled in the Federal Government’s Integrated Personnel and Payroll Information System.

National President of the union, Dr Biodun Ogunyemi, who read the declaration after the ASUU National Executive Council meeting held in Enugu, Southeast region of the country, said that the warning strike, which takes immediate effect Monday, was to compel the Nigerian federal government to implement the agreement and resolution of Memorandum of Action it had with the union from 2009, 2013, 2017 and 2019.

“Having discussed the provisions in the 2009 ASUU-FGN agreement, the 2013 Memorandum of Understanding and the 2017 Memorandum of Action which have not been implemented, NEC resolved to embark on two weeks warning strike action with effect from Monday 9th March 2020, to compel the Government to implement the agreement and resolution,” Ogunyemi stated. 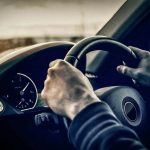