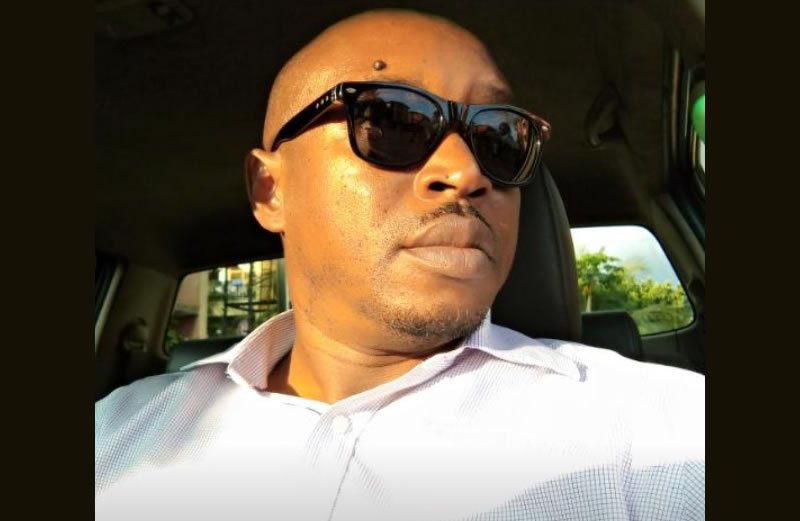 Imo State Director of the National Identity Management Commission (NIMC), Mr Ikenna Unegbu, is involved in a legal tango with a Lady Photographer operating within the premises of the Commission, Ms Chinonye Obioma, for allegedly sexually defiling her two-year old daughter.

Already, the NIMC Director has been arraigned before a Magistrate Family Court at the Old Orlu Road Secretariat on Thursday, March 19, 2020.

However, persons suspected to be thugs invaded the court premises on that day, chanting solidarity songs in favour of Unegbu and even threatened to beat up the Lady lawyer, Barrister Juliet Nwaiwu, who held a watching brief for the complainants of the matter, the little two-year old baby and her mother, Mrs Obioma.

Barrister Nwaiwu is the Secretary of the Federation of Women Lawyers (FIDA), Owerri branch.

Meanwhile, the Magistrate in charge of the Family Court, Her Worship, Mrs Odionyenma, has directed that the case file be sent to the State Director of Public Prosecutions (DPP) for legal advice. She also declined jurisdiction because it was a criminal matter as a Magistrate Court does not have powers to entertain criminal matters.

Already, prominent women organisations in Imo State are up in arms over the alleged sexual assault of the two-year old and the invasion of the court by supporters of Mr Unegbu.

Groups such as Federation of Women Lawyers (FIDA), Child’s Protection Network (CPN), Virgin Heart Foundation, Human Rights Commission, Ministry of Gender and Vulnerable Groups have shown solidarity towards ensuring justice not just in this case but for every other abused women/girls in Imo State.

Meanwhile, the Imo State Committee on Violence Against Women and Girls (ICVAWG), in a statement signed by Marjorie Ezihe, Peace Dike, and Joy Daberechi-Onuoha, condemned the invasion of the court premises by Unegbu’s supporters.

ICVAWG, a coalition of persons drawn from the civil society, law enforcement agencies, media, Imo State government agencies and the State House of Assembly, said it is “outraged that after allegedly committing such a brazen act of inhumanity to a baby, an accused person like Unegbu could muster such courage to gather his supporters to visit the court premises, to intimidate the lawyer who selflessly represented the baby and mother,” saying his action is lawless and highly condemnable.

According to the group, Unegbu, as a State Director of NIMC ought to know that his action is a huge human rights infringement and has positioned him as a sexual offender accused person who is a huge risk to women and girls all over the world.

ICVAWG also called for sanctions against the Police Prosecutor in the case, Inspector Nnorom, who during the arraignment of Unegbu allegedly turned himself into a defence lawyer and failed to protect the victim of the alleged crime.

The women group also expressed worry at the recent statistics by the National Human Rights Commission (NHRC) that the South East geopolitical zone has the highest number of victims of sexual based violence.

According to the complainant, Mr Unegbu assaulted her daughter on 5th February, 2020, “right there in NIMC office, Owerri, under the guise of consoling my two-year-old girl while she was crying.”

Said the complainant, Ms Obioma, “I had scolded my daughter after she poured water on the floor, an action I considered was as a result of playing. I Innocently told her she won’t be my friend as we parents’ normally say when our children misbehave. So, she cried. However, it was at that time that Mr Ikenna Unegbu chose to walk into my office and started consoling her. He even offered to buy her biscuits if she stopped crying. And I didn’t suspect anything.

“Within minutes, my daughter stopped crying and even entered his office just playing around, twice with biscuits and groundnuts. It was the third time she entered there that our lives instantly changed because she came out crying and refused to say anything. I innocently assumed Mr Unegbu may have threatened not to be her friend as well, perhaps for distracting him while working.

“However, on our way home that evening, I realized that my baby was walking in an abnormal manner. And during urination, it was an awkward. I enquired her reasons and that was when she told me Mr Unegbu penetrated her. My baby said that Uncle Police (the suspect) removed her pant, and put his stick (penis) inside her bumbum. Her genitals had become reddish and swollen, with tissue paper gummed onto it, as well as the remains of sperms. She must have threatened her not to talk, so she waited till we left the NIMC premises before she told me. At just two years, my daughter was subjected to psychological and physical abuse.”

Ms Obioma added that the NIMC Director denied knowledge of the alleged action when he was contacted on phone. According to the Lady Photographer, “Unegbu feigned ignorance of the act and replied harshly when she called him to inquire on phone.”

The next day, Ms Obioma said she took her daughter to the Federal Medical Centre, Owerri and the Nigeria Police Hospital for tests where the doctors confirmed through medical reports that the two-year-old girl’s hymen was broken and that the baby sustained a serious injury after her abuser had penetrated her.

It was at this point that she reported to the Nigeria Police which led to the investigation and arraignment in the Magistrate Family Court, Owerri. 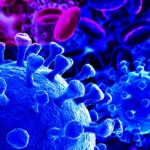 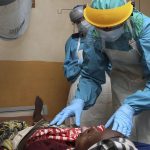