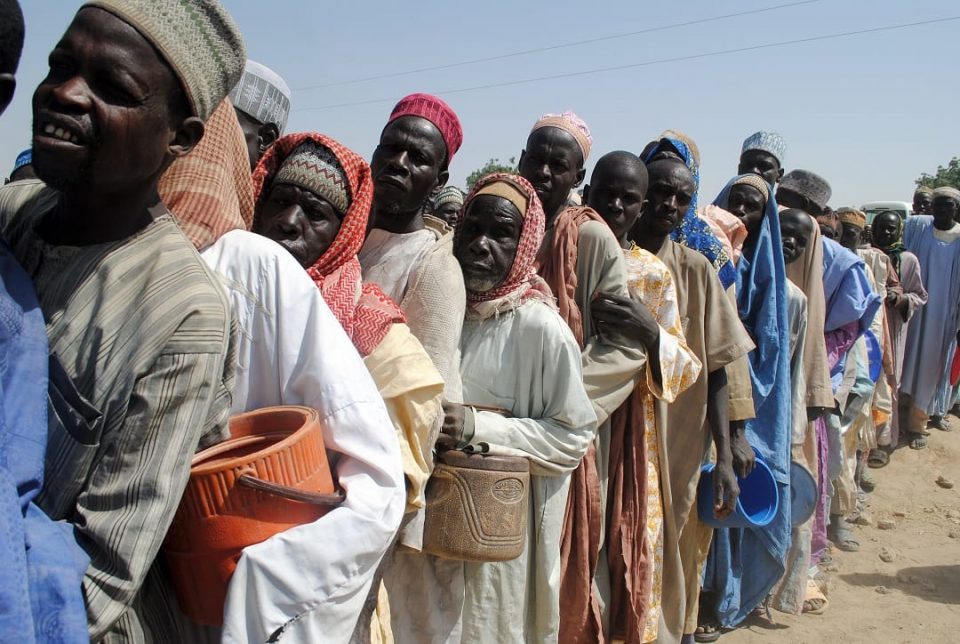 Coalition of Northern Groups (CNG), an umbrella body of Civil Society Organisations (CSO) operating in Northern Nigeria has warned that current efforts to contain the Coronavirus epidemic in Nigeria may lead to severe famine in the Northern part of the country.

The CNG also condemned the Federal Government for the “hazy manner” it has handled the distribution of palliatives for the poor which would have cushioned the effects of restriction on movement of people.

The Coalition said in a statement on Wednesday by its spokesperson, Abdul-Azeez Suleiman, that there was a pervading fear of an impending famine and acute food shortage in the North as fallout of the COVID-19 pandemic unless urgent steps were taken to avert it.

The statement drew attention to the method of containing the spread of the virus which relies heavily on restriction of movement and social distancing, warning that these measures were capable of hindering farmers from operating at optimal level.

The statement also mocked Northern States’ Governors who, it accused of favouring foreign and non-indigenous companies in the award of contracts, lamenting that those companies have refused to help Northern Governors in dealing with the effects of the pandemic.

The Coalition however, commended the health workers on the frontline who had sacrificed their lives and personal luxuries in order to secure lives.

Said the statement, “since there is no known cure yet for the COVID-19 infection globally, and with the general consensus that preventive measures remain the only hope for curtailing spread, we the public to continue to strictly adhere to the stay at home order and to observe health instructions on social distancing, personal and  respiratory hygiene. In addition to this, we urge for concerted and vigorous prayers for God’s intercession for the world, for Africa, for Nigeria and for the safety of those who are confronting the danger on our behalf.”

“The CNG welcomes the federal government’s recommitment to enhancing agriculture to ensure food sufficiency to avert the looming famine that could be more devastating than the COVID-19.”

“In addition to the immediate procurement and direct distribution of heavily subsidized agricultural inputs such as fertilizer, implement and improved seeds and making ready available and accessible incentives to the farming community, the government should also commit to anticipating and checkmating the possibility of natural disasters like floodings and pest invasion that could potentially hamper massive production enough to feed the nation in any eventuality.”

“With the observed inadequacy of the palliative package of the federal government that only targets less than a million out of 200million Nigerians, CNG insists on an immediate and urgent upward review if the aim of the lockdown is to be achieved.”

“CNG categorically rejects the incoherent and inconsistent government explanation on the mode of distributing the palliatives which till date, remains unsubstantiated and unverifiable everywhere.”

“To ensure the reduction of widespread poverty and enhance the circulation of money among communities, government should take immediate steps to settle outstanding contract payments due to local contractors,” they said. 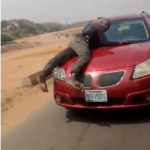 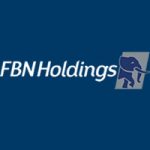