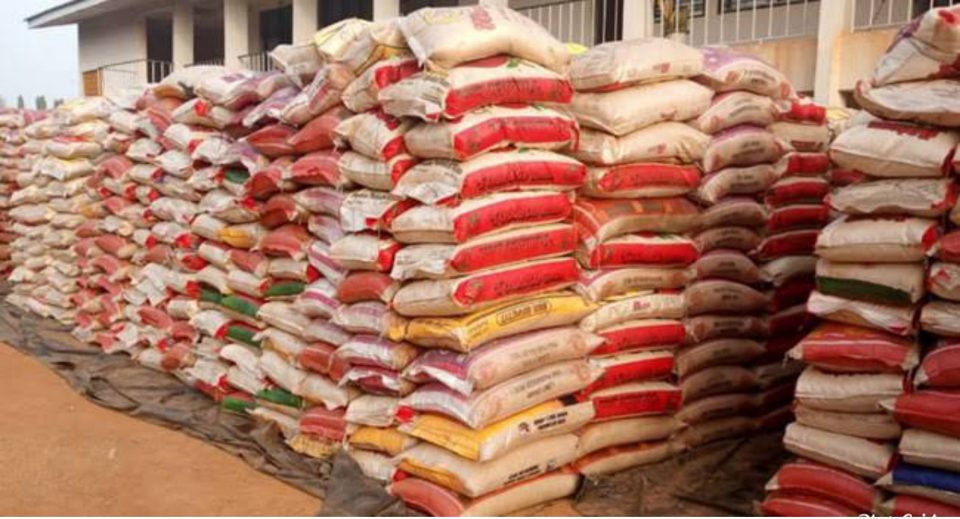 The Oyo State government says it is returning the 1,800 bags of rice the Federal government donated to it as palliatives aimed at cushioning the economic impact of the Coronavirus (COVID-19) pandemic.

The bags of rice were delivered to the State from the Federal government on Monday April 20th and were part of the rice seized from smugglers by the Nigeria Customs Service (NCS) and was ordered to be released as palliatives to the citizens by President Muhammadu Buhari.

Executive Assistant to the state Governor on Agribusiness, Dr Debo Akande, explained that the return of the 1,800 bags of rice became imperative as they were infested with weevils and not suitable for human consumption.

According to the Governor’s Executive Assistant, “we received these items from the Federal Government via the Ministry of Humanitarian Affairs, Disaster Management and Social Development and we brought them to the warehouse. It was in the process of further inspection that we discovered that the rice had been infested with weevils.

“On that basis, we formed a Committee to re-inspect it so we can be sure of what we have received. We don’t want to create another problem while providing solution to another one. We have inspected it. We have done random selection and we have seen that similar things apply across the board. We have agreed to return them to the source but if there are good ones with good quality that could be sent to us as replacement, we will be glad to receive them.”

Early this month, President Buhari had directed the Nigeria Customs Service to release One hundred and Fifty trucks of rice that have been seized from smugglers over a period of time. The Ministry of Humanitarian Affairs, Disaster Management and Social Development have been distributing these bags of rice to different States which would in turn distribute to the poor and vulnerable in the society 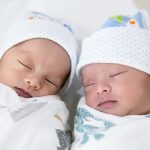