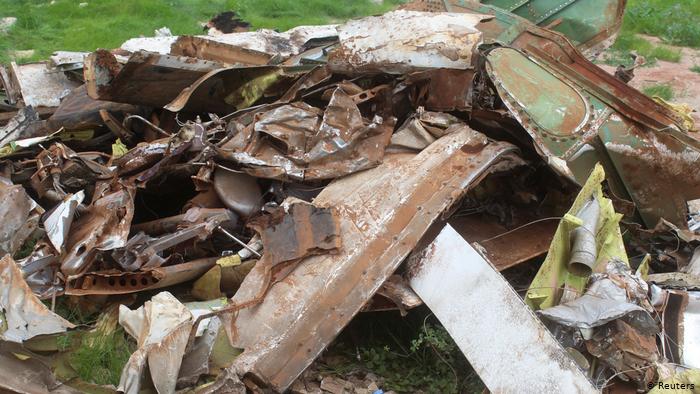 Six people, including two pilots, were killed when a plane carrying medical supplies crashed in South-western Somalia on Monday.

“The cause of the accident is not yet known,” government spokesman Ismael Mukhtar Omar told the Germany’s news agency dpa.

The plane, which was carrying medical supplies needed in the fight against the Coronavirus, took off from Baidoa airport in the Bay region.

It crashed shortly after, near the town of Bardaale where it was meant to land, Omar said.

But he said there was no official reports about the casualties or cause of the accident. 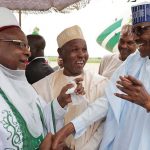 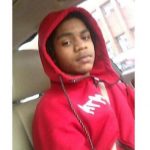 Fury as transgender University of Pennsylvania swimmer who used to compete as a man smashes 2 U.S. women’s records