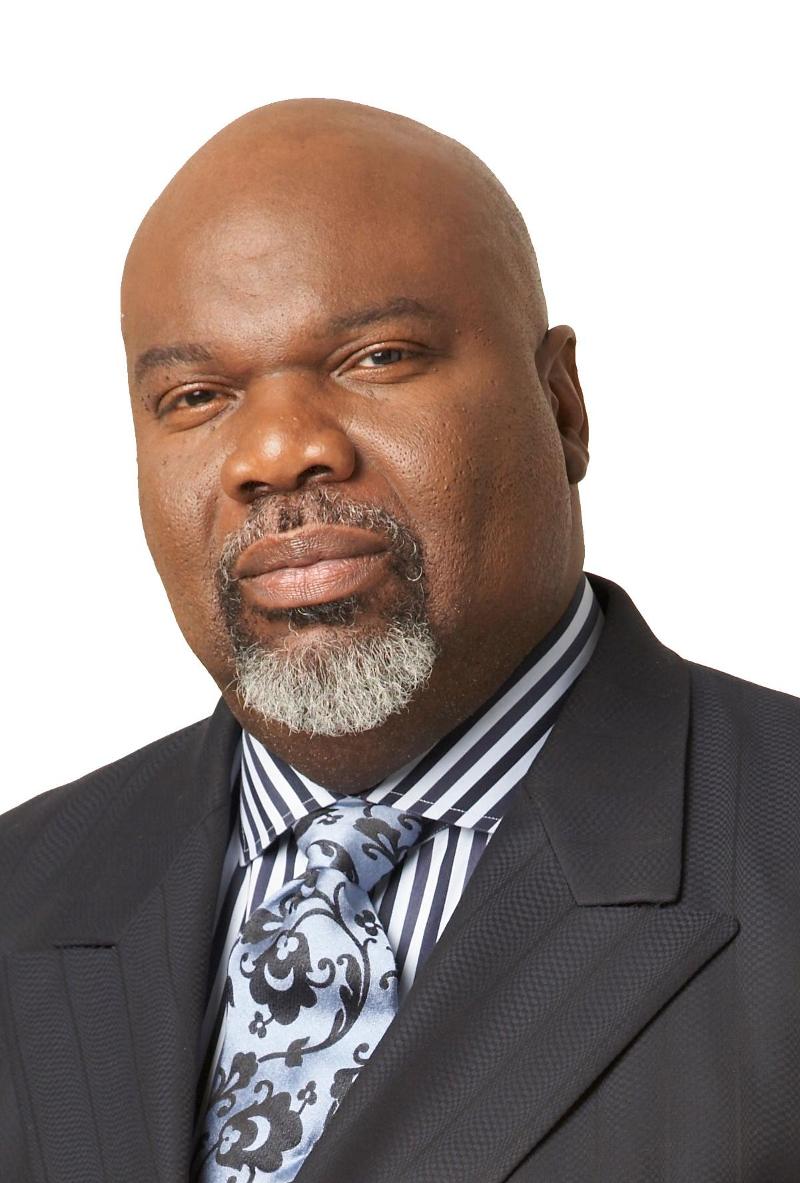 Bishop T.D. Jakes slammed Christians who flout social distancing guidelines as a demonstration of how their faith will protect them from the Coronavirus as “foolishness” and “dumb.”

“When the Bible said Jesus was tempted in the wilderness for 40 days and Satan said, ‘if though be the Son of God cast yourself off of this mountain for it is written that the angels will bear you up,’ Jesus did not throw Himself off the mountain just to see if angels would catch Him. That’s not faith, that’s foolishness,” Jakes continued in response to some Christians who think people of faith shouldn’t be restrained by state lockdowns in response to the Coronavirus.

“To put yourself in a situation where you disregard common sense, disregard it just to see if God has got you, please don’t do that. I’m on here talking to you today because I’m concerned and I’m worried, and I love you and I’m scared for you. And I’m scared for all of us to the degree that I don’t live in fear but I don’t make dumb decisions either,” he said.

The 62-year-old preacher, who is considered at-risk of developing serious complications if he catches the virus due to his age, revealed that he has not seen his own children for weeks.

Jakes’ warning comes as several states across the country have started to slowly reopen after weeks of lockdowns in an effort to reduce the number of coronavirus hospitalizations at one time. More than 67,000 people nationwide have died from complications related to the Coronavirus.

He acknowledged the delicate balance many people are now facing in deciding whether they will stay home.

“I know that most of us cross country have been shut up in the house for weeks and weeks and weeks on end and now the standards are changing and the government officials, in different areas, are beginning to open up. And I understand why they’re trying to open up and I understand the dynamics between the … economic perils verses pandemic perils, and I don’t really criticize either side of the argument,” he said.

“I can’t tell you how my phone has rung off the hook over the last six weeks with screaming, grieving, crying, weeping people, upset because they couldn’t say goodbye to their mothers, fathers. And sometimes both mother and father have it and sometimes sisters, aunts and uncles … and even children,” he said, noting that “maybe that has something to do with how I feel.”

He said he cried for the dead in New York City because “those are like real people.”

Jakes further stressed that whatever decision they make during the pandemic, it will be their own.

He explained that even though people are tired of being in the house and they “crave normal” they should not allow those feelings to cloud common sense “survival instincts.” 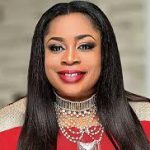 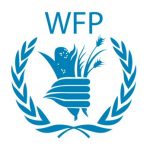 Global Upfront3 mins ago3 mins ago
03
Dec
5 hours ago