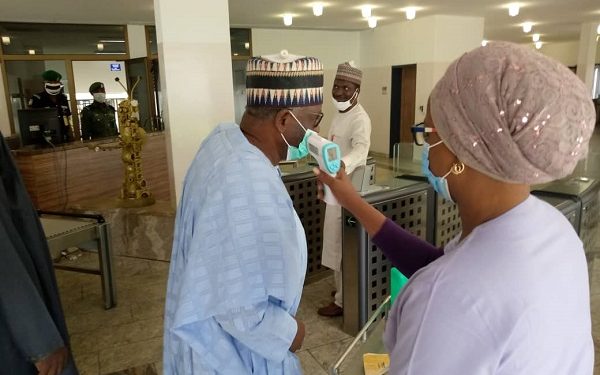 Professor Ibrahim Agboola Gambari has been appointed as the Chief of Staff to the President Muhammadu Buhari.

Gambari’s appointment was announced by the Secretary to the Government of the Federation, Mr Boss Mustapha, at the Federal Executive Council meeting on Wednesday.

The Council is being presided by President Buhari.

On Tuesday, news filtered out on the appointment of Professor Gambari as the new Chief of Staff to President Muhammadu Buhari but there was no official confirmation until the announcement at the Council Chambers by Mr Mustapha.

Gambari will be unveiled at the Federal Executive Council (FEC) which will hold its first virtual meeting. The Council meeting was suspended as part of measures to curb the spread of Coronavirus (COVID-19).

While most Ministers and heads of parastatals will attend the virtual meeting from their offices, the President will be joined by a few of his aides in his office or the Council Chambers where he will preside over the meeting.

Ahead of the virtual meeting, Minister of Communications, Dr. Isa Pantami, has been leading some members of his Ministry officials to ensure a hitch-free virtual meeting.

Wearing a sky blue kaftan, he arrived about 10.53am and was welcomed by the State House Permanent Secretary, Mr Tijani Umar and some senior Presidency officials.

Gambari was screened on arrival according to the prevailing COVID-19 guidelines, including having his temperature checked and administering of a hand sanitiser before he was ushered into the main building.

Professor Gambari, from Ilorin, Kwara State, was Minister of External Affairs under Buhari tenue as Military Head of State between 1983 and 1985.

He is currently the founder/chairman of Savannah Centre External Link in Abuja, a think-tank for research, training and public policy debate on the nexus between diplomacy (conflict resolution), democracy and development in Africa.

His last assignment at the United Nations was as the Joint Special Representative of the Secretary General and chairperson of the African Union Commission/Head of the UN and AU hybrid Mission in Darfur (UNAMID) from January 2010 to July 2012.

UNAMID under Gambari was the world’s largest international peacekeeping mission. 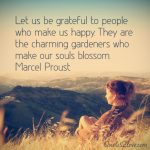 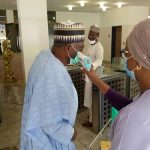