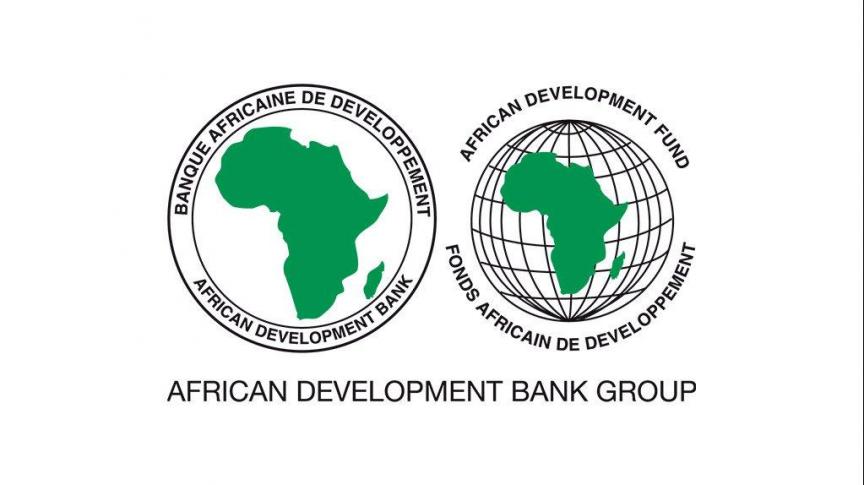 The African Development Bank Board (AfDB) has commissioned an independent panel to review the findings and decisions of its Ethics Committee that investigated allegations of nepotism and corruption against its head, Dr Akinwumi Adesina of Nigeria.

The former Nigerian Minister of Agriculture, who is seeking re-election in August, has denied the allegations and was initially given a clean bill of health by Ethics Committee after its investigation.

However, the United States, one of the shareholders in the AfDB rejected the internal probe committee and called for an independent probe panel.

After its meeting on Thursday, the Bureau of Board of Governors of the Bank issued a communique, agreeing with the U.S. stand for further review, authorized an independent review of the Ethics Committee’s report.

The communiqué was signed by the Chairperson of the Bureau of the Boards of Governors, Niale Kaba.

The Bureau was clear that the process that exonerated Adesina was faultless but that it was allowing the review because it wanted to carry every member of the Bank’s Board of Governors along, an apparent reference to the insistence of the United States.

The review panel would be made up of reputable international persons with a track record of integrity, it added.

The independent panel would have a maximum of four weeks to conclude its review, the Bureau said, so as not to scuttle the election of a new President of the AfDB, a position Adesina presently occupies and for which he is now seeking election for a second term of office.

“The Bureau reiterates that it agrees that the Ethics Committee of the Boards of Directors performed its role on this matter in accordance with the applicable rule under Resolution B/BG/2008/11 of the Board of Governors.

“The Bureau also reiterates that the Chairperson of the Bureau of the Board of Governors performed her role in accepting the findings of the Ethics Committee in accordance with the said Resolution.

“However, based on the views of some Governors on the matter and the need to carry every Governor along in resolving it, the Bureau agrees to authorize an Independent Review of the Report of the Ethics Committee of the Boards of Directors relative to the allegations considered by the Ethics Committee and the submissions made by the President of the Bank Group thereto in the interest of due process.

“The Independent Review shall be conducted by a neutral high calibre individual with unquestionable experience, high international reputation and integrity within a short time period of not more than two to four weeks maximum, taking the Bank Group’s electoral calendar into account.

“The Bureau agrees that, within a three to six month period and following the independent review of the Ethics Committee Report, an independent comprehensive review of the implementation of the Bank Group’s Whistle-Blowing and Complaints Handling Policy should be conducted with a view to ensuring that the Policy is properly implemented, and revising it where necessary, to avoid situations of this nature in the future.” 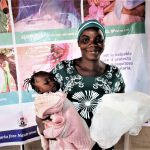 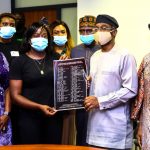 Global Upfront7 mins ago7 mins ago
18
Jan
2 hours ago