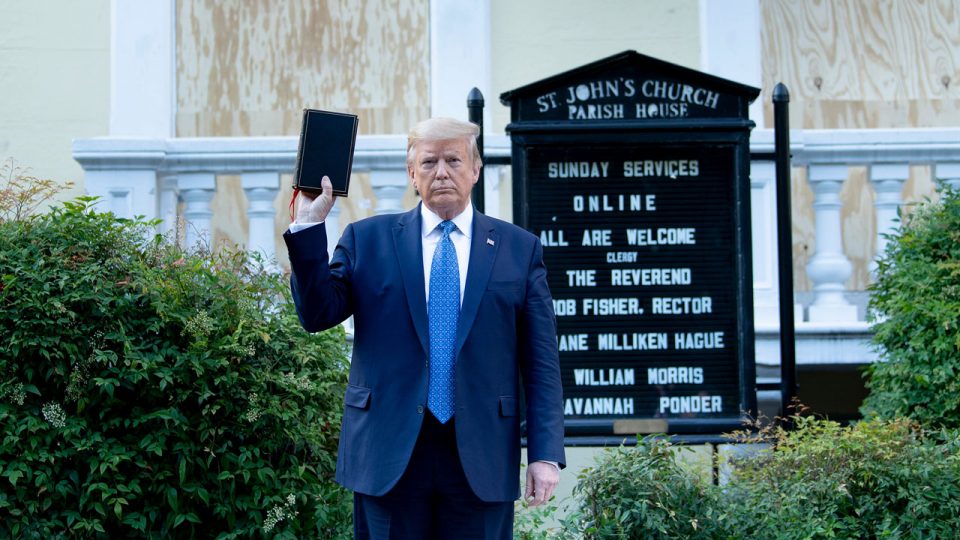 President Donald Trump sought to brush aside fears he might not leave office willingly if November’s election doesn’t go his way.

“Certainly, if I don’t win, I don’t win,” he told Fox News’ Harris Faulkner in an interview that aired Friday. If he doesn’t win the election, Trump continued, “you go on, do other things.”

Though the president has never given any serious indication that he might not leave office if he were to lose reelection, his comments aired Friday appear to be the first time he has publicly committed to doing so.

Still, he told Faulker that if he loses, “I think it would be a very bad thing for our country.”

In an interview on “The Daily Show,” Biden warned Trump could “try to steal this election” by attempting to suppress votes, pointing to the president’s fervent opposition to mail-in voting and his unfounded allegations that widespread mail-in voting was ripe with fraud.

Host Trevor Noah then asked the vice president if he’d given any consideration to what would happen if Trump refused to leave office at the end of his term, to which Biden replied that he had.

“I was so damn proud to hear that four chiefs of staff coming out and ripping the skin off of Trump, and you have so many rank-and-file military personnel saying, ‘Whoa we’re not a military state, this is not who we are,’” Biden told Noah, a reference to rebukes of Trump for his attempts to militarize the response to nationwide protests.

“I promise you, I am absolutely convinced they will escort him from the White House with great dispatch,” Biden said.

Biden’s warning comes as recent polling shows the former vice president taking the lead across national polls five months out from the election.

Trump regularly trolls his critics on the issue, joking at campaign rallies and on various occasions about extending his presidency past the constitutional limit of two terms. In addition to the president’s vocal accusations of widespread voter fraud and claims of “rigged” American elections, of which there is no evidence, Trump has sometimes suggested that his supporters might “demand” he remain in office past his second term.

In 2018, when China’s ruling Communist Party eliminated that country’s two-term limit and paved the way for President Xi Jinping to serve indefinitely, audio leaked of Trump apparently joking at a closed-door fundraiser, “maybe we’ll have to give that a shot someday.” 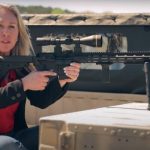 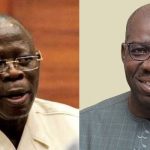 Nigerians And The Challenge Of Choice In 2023 Presidential Election: Part 2