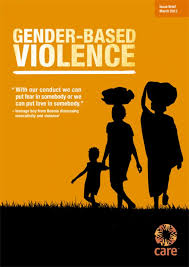 The European Union (EU) on Wednesday pledged €500 million to assist Nigeria and seven other countries to fight rape and other Gender Based Violence (GBV).

EU spokesperson, Kurt Correls, said at the meeting between the Nigeria Governors Forum (NGF), the United Nations and the EU in Abuja that it is commendable that the Governors have declared a state of emergency on gender based violence in the country.

Correls, who spoke from the EU headquarters during the virtual meeting, emphasised the need to ensure the credibility of the process.

NGF Chairman, Dr. Kayode Fayemi had told the meeting that the NGF, at its meeting last week, took conscious steps towards mitigating the unwholesome incidences of rape and other gender based violence in the country.

He expressed concern at Child Rights’ Act, which he said, has not been domesticate by some states due to certain cultural and sometimes religious implications.

Fayemi said an offenders’ register has been opened as part of the measures to apply the naming and shaming of perpetrators of gender based violence.

He also identified treatment, counselling and care as some of the most critical activities that could help the victims of GBV because, as he added, they are at the receiving end.

The Governor advocated the establishment of referral centres and shelters for the victims, as critical in helping curb the problem.

Fayemi recommended proper education of both the victims and perpetrators, which he said, would go a long way in curbing the trend.

“As Governors, we are strong proponents of never letting the crisis to go to waste. Instead, we try and turn adversity to opportunity. At the NGF we do not just present a responsive but effective governance as our priority,” the Governor stated.

The meeting, which was at the instance of the UN, is code-named the Spotlight Initiative.

The purpose, according to the organisers, was to discuss possible areas of partnership between the initiative and the NGF.

UN Resident Coordinator in Nigeria, Edward Kallon, enumerated areas of cooperation to include GBV, genital mutilation and access to justice, among others. 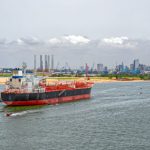 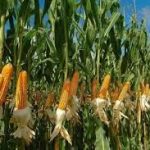 Global Upfront2 hours ago1 hour ago
29
Jan
2 hours ago