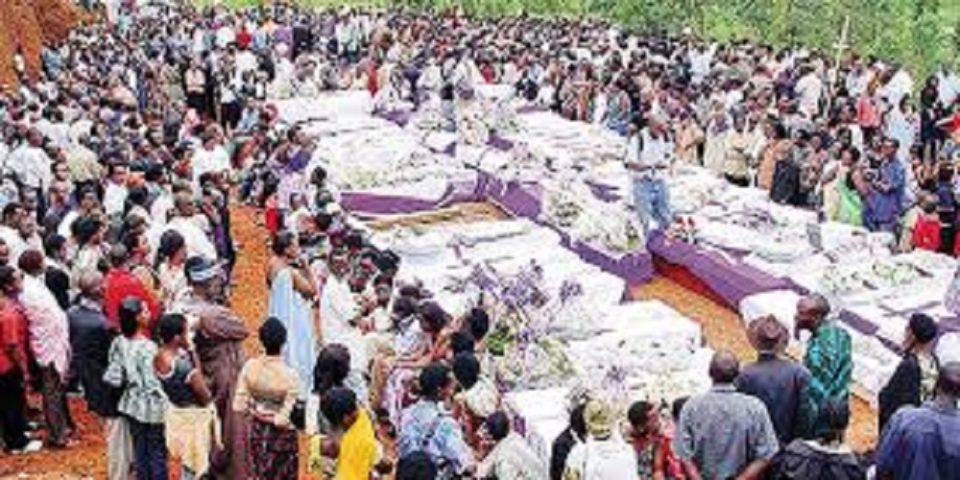 Kaduna State and other North West and Central States like Katsina, Zamfara and Niger have progressively become a playground for terrorists, who strike with such unpredictability that makes anticipation a herculean task. The spatial nature of settlements of most Northern communities makes them easy target to be attacked  in isolation.

Their plight is further compounded by the rough terrain that makes access very difficult for the security agencies, that’s when by struck of luck they are able to reach the outside world, due to the embarrassing absence of communication networks, as the profit minded networks have refused to deploy base stations in such areas on the grounds that the returns are “not worth it”.

This is the real time situation, from Zamfara to Gora in Southern Kaduna can best be described as a nightmare. So, the narrative by the catastrophic SOKAPU leadership that the security agencies bluntly refuse to lift a finger is blatantly false.

But while banditry attacks in Katsina, Niger, Zamfara State and the Northern part of Kaduna State never assume religious colourations, attacks in the Southern part of the State are usually tagged as a genocidal jihad against the Christians and a land grab, even when there is no evidence of any inch of land that has been occupied by the bandits or any Christian or atheist converted.

The “interest” by mostly people from the South West and South East  in the Southern Kaduna crisis and the lack of concern about the plight of the people of Giwa, Igabi and Birnin Gwari is an  incontrovertible evidence that “some lives matter more”, while  that of the Hausas and Fulanis does not matter. For the opponents of Nasir El-Rufai the Southern Kaduna crisis is a perfect  opportunity presented on a platter of gold to fight him. And by jove, they are!

Everyday that  bandits killed some people in southern Kaduna, some people were equally killed in Giwa, Birnin Gwari, Igabi in the Northern part of the State, and like Kurfi in Katsina State, in Zamfara and Jigawa States and it’s a shame that there is absolutely no “concern” about the  lives of “these other people”, compared to the loud noise by the likes of Femi Fani -Kayode, Chidi Odinkalu and Femi Falana, when it happens in the Southern Kaduna and with  magisterial authority, declare that the “Kaduna killings may lead to a national crisis”, because him and his likes are blatant hypocrites!

Ban Ki- Moon, the former Secretary General of the United Nations who with great optimism once described youths as “ living architects of their own future”, certainly didn’t reckon with the average Southern Kaduna youth. Moon’s optimism follows  the exploits of youths in other countries who are standing up for worthy causes, like the l the “Black Lives Matter” movement that has forced several conversations in America and in Europe about racism.

Unfortunately, the average Southern Kaduna youth represents no such optimism nor inspiring hope for the future. In a world that has become a global village, they resent others that are different from them. They reject engagement, which makes the dream of communal cohesion in the area a mirage and certainly worrying, considering that  “ terrorism has become a mode of armed conflict” that will persist as argued by Brian Michael Jenkins.

In war, the first casualty is usually the truth. But whatever lingering doubt about who the aggressor or the motive(s) behind the  attacks of some Southern Kaduna communities, the retaliatory attacks by the Fulanis on some Atyab communities have largely confirmed that the Atyab (Katafs) as the confirmed aggressors.

Until the 11th June 2020, skirmishes that led to the killing of a young Chawai man over a contentious parcel of land, the Atyab (Katafs) of Zangon Kataf Local Government Area had enjoyed real peace, even when their neighbors had come under repeated retaliatory attacks, a fact that Luka Binniyat , the so-called Public Relations Officer of the unregistered Southern Kaduna Peoples Union (SOKAPU) that Vanguard newspapers ignominiously sacked for escalating the Southern Kaduna crisis through his manifestly false reports, that led to the killing of innocent people, in what has become a cycle of retaliatory killings acknowledges.

Luka Binniyat, a failed House of Assembly aspirant, currently facing criminal trial for reporting falsehood, but in what has become the “new normal” and the low that the area has descended, is the Spokesman for the area. It’s a shame that some Southern Kaduna elite clearly feel no revulsion at having as their public face such a man who transformed a piece of Twitter fiction into news for a national newspaper.

He  invented names for the victims, assigned them places of origin and even admitted one of them to study Mass Communication in College of Education, Kafanchan so as to further his political agenda – the cleansing of the area of all Hausas and Fulanis. It remains to be seen whether this peddler of amateur but deadly fiction will get his comeuppance by the time his trial is concluded  before the Kaduna State High Court.

When Luka Binniyat, an unrepentant irredentist alleges without any evidence that “Fulani bandits are after land” and that some Internally Displaced Persons (IDP’s) reportedly “recognized some of their attackers as their neighbours”, this is not only lies from the pit of hell that ordinarily shouldn’t be dignified, but a foundation for further mischief- continuation of the “forced expulsions” of those they refer to as “settlers”.

Binniyat, because he alleged has a duty to mention any town in Southern Kaduna that has been sacked and consequently occupied by the bandits. At the heart of the persistent crisis, is the unprovoked attack on their Hausa/Fulani neighbours, whenever the bandits strike, which is not the case in Birnin Gwari, Igabi and Giwa local government areas, the reason why there has been no escalation of the crisis in that part of the State.

The Southern Kaduna people must disabuse their mind of the conspiracy theories championed by the likes of Femi Fani Kayode, and come to terms with the reality  that the challenge confronting the entire country is sheer criminality. A fact buttressed by Senator Hassan Hadeja of Jigawa North East, while bemoaning the invasion of communities in Jigawa State by insurgents fleeing mounting pressure of security agencies across other Northern States, just  like in Southern and Northern Kaduna.

There have been several efforts by both the federal and State governments to enhance security in the area. But so long as there are retaliations against the so called “settlers”, so long will the Southern Kaduna crisis continue to spiral out of control. Binniyat, in his characteristic manner and utter contempt for facts definitely has a job, so long as this crisis persists.

Southern Kaduna elites must come to terms with the uncomfortable truth that Southern Kaduna, like South Africa, is a rainbow nation. And that  reality can’t be wished away, nor can ethnic cleansing obliterate it. 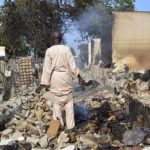 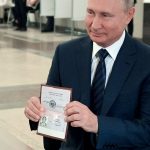