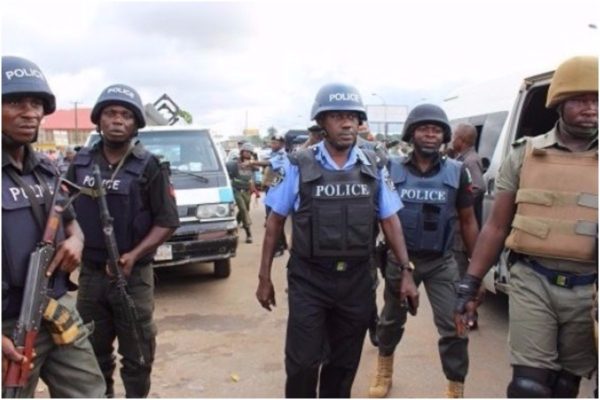 The Sheikh Ibrahim Zakzaky -led Islamic Movement in Nigeria (IMN) has alleged three of its members were killed in a clash with Police during their annual Ashura mourning procession in Kaduna on Friday evening.

IMN spokesman, Malam Ibrahim Musa, in a statement alleged: “Yesterday, Saturday evening, at Hayin Bello neighborhood, a team of policemen attacked a gathering of members of the Islamic Movement in Nigeria holding the annual Ashura mourning commemorating the brutal assassination of Imam Husein, the Grandson of Prophet Muhammad (S) and killed 3 persons instantly.

“Those killed are: Abubakar Talle, Ali Rigasa, and Hassan Umar Aliyu, with many people injured by gunshots. The police also vandalise the vehicles of those who attended the mourning session.

“A police vehicle caught fire when it fell into a gutter as they tried to hurriedly run away after the shooting spree. That resulted in the burning of a nearby house.

“This year’s Ashura mourning was started on Thursday 20/08/2020 coinciding with the beginning of new Islamic calendar 1442 in two other neighborhoods peacefully and is scheduled to culminate on the tenth of Muharram next week.

Kaduna Police Command’s spokesman, ASP Muhammad Jalige said, he will get back to The Nation with Police response. 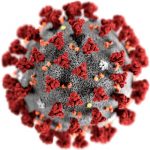 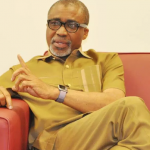