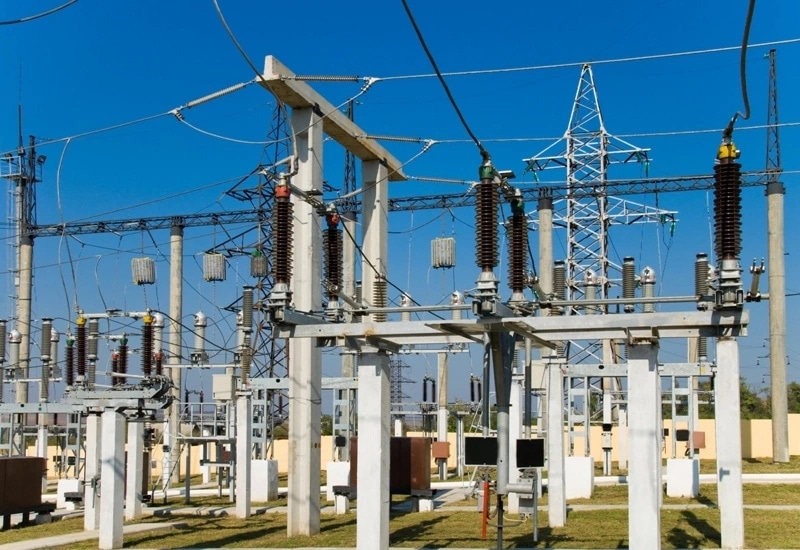 Electricity consumers have kicked against the resumption of tariff hike by Electricity Distribution Companies (DisCos), which comes into effect on Sunday.

They said after two months of high-level discussions occasioned by the suspension of the tariff hike, they were still not satisfied with the measures reportedly taken by the federal government and the DisCos purportedly to cushion the effect of the increase.

A new electricity tariff increase came into effect on September 1, a development, which consumers and the organised labour kicked.

The Nigeria Labour Congress and the Trade Union Congress (TUC) had threatened to go on an indefinite strike, insisting that the electricity tariff hike was anti masses.

The planned hike was then suspended on September 28 following a meeting between the federal government and the organised labour.

The tariff hike suspension was again extended by seven days from October 12, 2020.

However, while the one-week extension ended on October 18, the Nigerian Electricity Regulatory Commission (NERC) prevailed on the DisCos to continue the suspension until October 31.

Sunday’s implementation of the electricity tariff came exactly seven years after the power sector was privatised on November 1, 2013, and at the time when some stakeholders were still complaining that the gains of the decision in the areas of metering, cheaper electricity and improved supply have not been felt.

The DisCos said on Sunday that the new tariff hike came into effect after some of the conditions the federal government agreed with the organised labour, including the roll-out of meters and the subsidy for affected customer categories have been considered.

NERC Chairman, Prof. James Momoh, had a fortnight ago said a new template was being worked on to allow the DisCos to give between 10 per cent and 31 per cent discounts to affected customers in the revised Service Based Tariff (SBT).

On whether this had been keyed into the new tariff regime, an official privy to the matter said the revised template was approved for implementation effective from Sunday after the conditions were met.

“You may recall that with the dialogue of the government with labour, the September 1 tariff was suspended for four weeks and later halted.

“But with the flag-off of the national metering programme on Friday, and discounts for affected consumers as part of the truce, NERC directed the DisCos to begin the revised tariff,” the official revealed.

Based on the percentage reduction for Bands A to C customers, at least two of the 11 DisCos made announcements on implementing the tariff from Sunday.

Those who announced implementation were the Abuja Electricity Distribution Company (AEDC) and Kaduna Electric.

Nine others were yet to issue a statement on this as of the time of filing this report.

He said the tariff was divided into five bands and based on hours of supply to the customers. Customers on Bands D and E who have less than 12 hours daily power supply, have their tariff frozen.

Kaduna Electric in a statement by its spokesman, Abdulazeez Abdullahi, also confirmed they started on Sunday. The DisCo said the approved revised SBT only affects customers on Bands A, B, and C.

Speaking on the reintroduced electricity tariff hike, Peter James, a commercial customer of Abuja DisCo, said it was too hasty to roll out the tariff without giving time for the meters to get across to the huge customer queue.

“I learnt they just flagged off the mass metering on Friday and less than 48 hours, they are hiking tariff. It is not justifiable,” James noted.

“There is no reason for them to increase the electricity rate this year. Apart from the COVID-19 issue, which the government said a second wave is coming, we are just recovering from the #EndSARS protest,” he said.

“These DisCos should be considerate to their customers for once,” Amina Yusuf, a residential power consumer in Wuse, Abuja, said.

However, Mr. Aluko George who resides in Mararaba, a Nasarawa State town near Abuja, said so far his area had not been affected by the previous tariff or this current revised tariff.

He urged the DisCos to educate people about places that were not affected and why.

“From March this year, AEDC unveiled a Capping Estimated Billing template, which shows that Mararaba area and some other places in the state get below the 12-hour power supply.

“Hence, they fall under Customer class D and E, or so. AEDC and others and their regulator must educate power consumers to know that if you have poor supply, the new bill will not affect you until improvement comes to that area.

“It is the right of the customer to know that if a DisCo erroneously charges you on the new tariff rate, you have the right to sue that DisCo,” the civil servant explained.

Some electricity consumers in Lagos told Daily Trust that they had always paid more for electricity even without the increment in tariffs.

Consumers who are on an estimated billing system always groaned over what they called “crazy billing by the distribution companies.”

A resident of Aina Street at Ojodu in Lagos, Mr David Smart recalled that he was given N54, 000 for August bill and N76, 000 in September.

“Since February, we have always received crazy bills without commensurate supply. So there is no point with the increase as long as you are not on prepaid meters. I have applied for a prepaid meter since July without success,” he said.

Price segmentation will not work

Olubiyo said this could only work when the challenges of obsolete power grid infrastructure were resolved, and the interface between GenCos and TCN, TCN and DisCos improved.

“There are also issues of how to reduce the Aggregate Technical, Commercial and Collection Losses (ATC&C), improvement in billing delivery and billing efficiencies, blockage of institutional leakages, among others.

“These are the issues that need to be addressed and cannot be situated as usual on the altar of wishful thinking tied to the present packaging of the so-called SRT and SBT. Unless these are surgically and roundly addressed, we may just be moving in circles of wishful thinking,” he said.

Reacting, the General Secretary of the Federation of Informal Workers Organisation of Nigeria (FIWON), Comrade Gbenga Komolafe, said the planned increase was insensitive.

He said the privatisation of the power sector had turned out to be a scam as it had worsened the woes of the sector.

Also, despite improved national power peak energy on the grid, the Association of Power Generation Companies (APGC) said on Sunday that a huge quantum of energy remained unutilised by the 11 DisCos.

A data document released by the Executive Secretary of APGC, Dr Joy Ogaji to mark the 7th anniversary of the privatised power sector, showed that the average power generation only increased by 24 per cent (766.49MW) in the seven years. It said this was despite a 136.91 per cent increase in available capacity.

APGC noted that this had failed to translate to the expected sustainable economic development.

For October, which it said was the best month for the GenCos this year, N243.8 billion was lost by about 24 GenCos to unutilised energy capacity.

The spokesman, Chief Sunday Oduntan, had often said poor transmission networks and other power sector challenges should be blamed.

The journey to the tariff hike

The NLC said on Sunday said it will follow up the implementation of its agreements with the federal government on electricity tariff hike during a bipartite meeting that held on October 8, two weeks after it suspended its planned nationwide strike.

NLC President Ayuba Wabba said: “Each item has a timeline. We will follow up implementation as clearly spelt out in the agreement. All items in the agreement including mass metering are being implemented as agreed.”

When asked what organised labour would do if FG failed to meet up with the timeline of other resolutions, Wabba said they would return to the negotiation table and employ the same method they used in getting all the agreements.

Meanwhile, the President of Trade Union Congress (TUC), Quadri Olaleye did not respond to calls, text and WhatsApp messages put across to his mobile phone as of the time of filing this report.

Analysis of the communiqué sighted by Daily Trust indicated that the suspension period was to ensure that key resolutions were implemented before continuing with the tariff hike, which began on Sunday.

One of such resolutions was that NERC was to create strategies to protect the salary of electricity workers to avoid the power firms sacking workers.

Based on the Value Added Tax (VAT) generated in the electricity market so far, NERC will compute the percentages for Band A to Band C customers.

The federal government was to then use proceeds of the 7.5 per cent VAT increase in the power sector since February to subsidise the actual value of the September 1 tariff.

The Federal Ministry of Power was to work with NERC, the Central Bank of Nigeria (CBN), the Nigerian Electricity Management Services Agency (NEMSA), and the DisCos to quickly deploy at least 1 million meters to customers from October 12 till December 2020 while the DisCos were compelled to meet the six million target in three years. 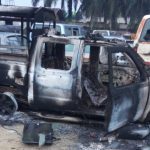 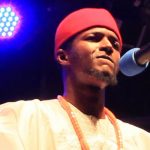