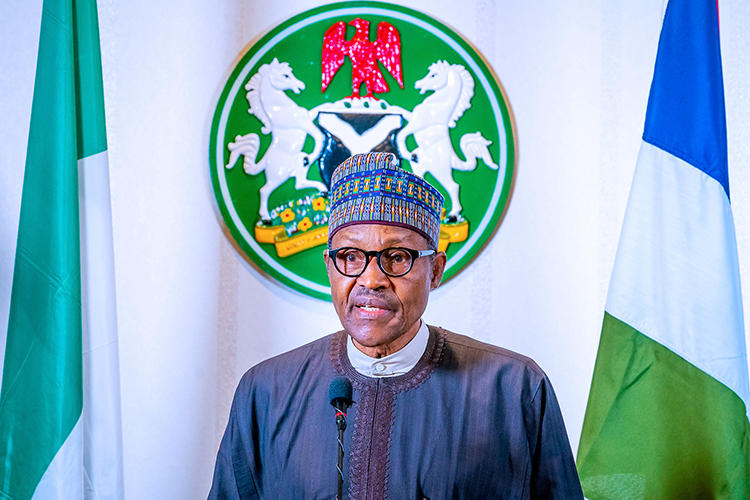 Nigeria’s former Minister of Defence and chairman, Joint Chiefs of Staff, Lieutenant General Domkat Bali, died on Friday morning with President Muhammadu Buhari condoling with the people and government of Plateau State over the loss.

Buhari, who described General Domkat Bali as “an illustrious son and highly decorated retired military officer,” has already spoken with the wife of the deceased, Esther.

In a statement by Presidential Spokesperson, Garba Shehu, the President “also commiserated with other family members, friends and professional associates of the former member of the Supreme Military Council and Armed Forces Ruling Council, after rising through the ranks, with a distinguished military career, reaching the peak as Chief of Defence Staff.

“President Buhari believes the records of bravery and patriotism of Gen. Bali, the Ponzhi Tarok, will continue to inspire young military officers, while the foundation he laid in all the commands he headed will always be remembered.

“The President has also constituted a delegation led by the Minister of Defence, Maj-Gen. Bashir Salihi Magashi (rtd) to visit the family, and condole with government and people of the state over the loss.

“President Buhari prays that the almighty God will receive the soul of the departed and comfort his family.”

In an unprecedented move, Bali, as Defence Minister, resigned the position in January 1990 when then military President, General Ibrahim Babangida, moved him into another Ministry.

No other military officer has been bold to display such “act of courage in the military.”

He had his primary education at Mban, Langtang and from 1955 to 1960, he attended the provincial secondary school at Kuru.

In 1964, he became a lieutenant and troop commander.

He became captain a year later in 1965. In 1966, he was battery commander and during the Nigerian Civil War, he was a regimental commander.

He later became a colonel at the Second Infantry Division in Ibadan.

In 1973, he was posted to Akure as the commander of the 9th Infantry Brigade.

He became the adjutant general Nigerian army in 1975, commander Corps of Artillery in 1976 and in 1978, he was the GOC of the First Infantry Division, Kaduna.

Prior to becoming Defence Minister in 1984, he was Commandant of the Nigerian Armed Forces Command and Staff College from 1981 to 1983 and later director of army training and operations. 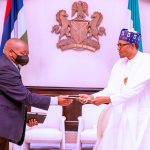