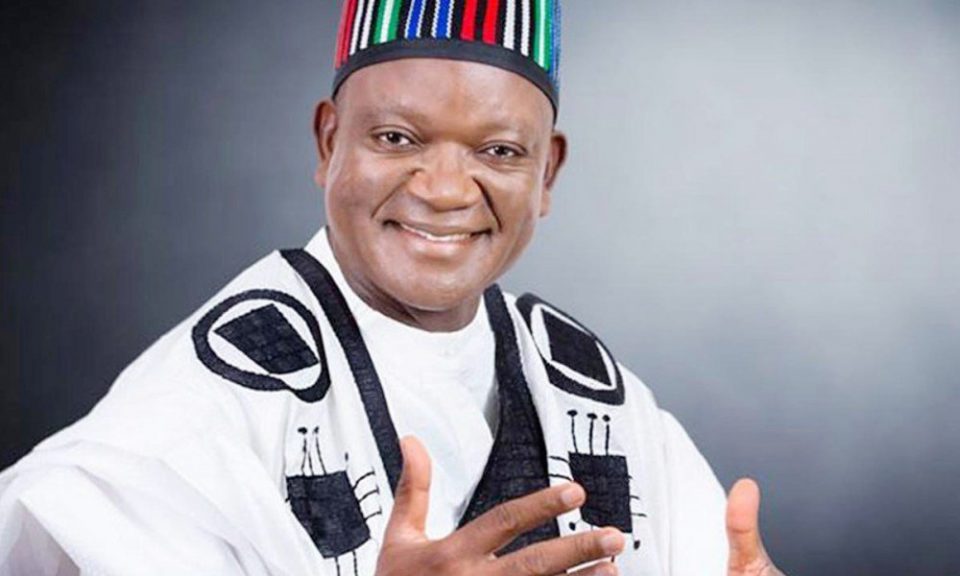 Governor Samuel Ortom of Benue State on Saturday escaped assassination as gunmen attacked his convoy along Tyomu community in Makurdi Local Government Area of the State.

Sources said that Governor Ortom was returning to the State capital, Makurdi, from Gboko when the attackers emerged along the Makurdi-Gboko highway around noon.

Sources said there was heavy exchange of gunfire between the attackers and the Governor’s security details but the Governor was successfully shielded from the barrage of shots aimed at the vehicles in his convoy.

There has been no reports of casualties on both the gunmen and the Governor;s security details.

A source said that Governor Ortom is expected to address the media on the development as soon as possible. 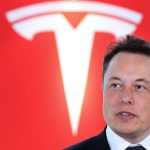 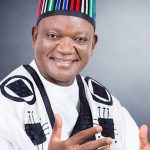 Global Upfront15 mins ago5 mins ago
18
Jan
2 hours ago